Mr Samuelsson also forecast that operating profits would improve in 2016, driven by growth in all of Volvo’s three main sales regions of China, Europe and the US.

The forecast came the same day Volvo reported it trebled its operating profit in 2015 to SEK6.6bn, up from SEK2.13bn for the same period in 2014, while revenues for the year hit SEK164bn compared with SEK137.6bn in 2014. The full Interim Report Second Half and Full Year 2015 is available for download here.

Volvo is implementing a SEK75bn transformation programme as part of its long-term strategic ambition to become a global premium car maker. Driven by the complete renewal of its product range, Volvo is aiming to almost double sales to around 800,000 cars a year in the medium term. 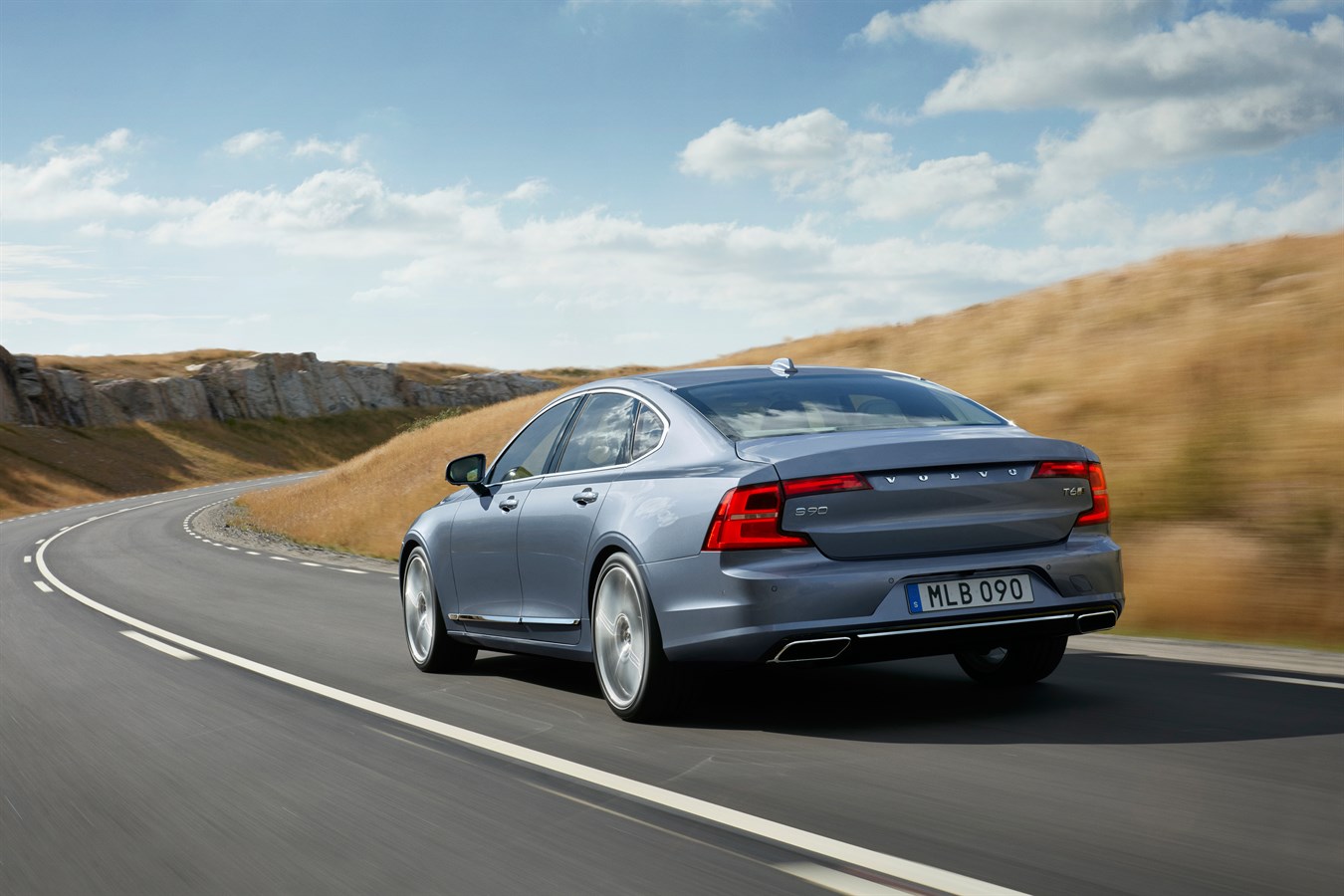 Production of the much-anticipated XC90 SUV commenced. By the end of the year, the company had received more than 88,000 orders, far surpassing its initial expectations. Production of the XC90 also led to the introduction of a third shift at the Torslanda plant in Sweden for the first time since 2008, creating nearly 1,500 new manufacturing jobs.

In the first half of 2015, Volvo also restructured the company to more accurately reflect how and where it does business by incorporating its three joint-venture operations in China, providing a more accurate financial and operational picture of the company.

In the second half of the year, construction started on Volvo’s new USD500m manufacturing facility in South Carolina in the United States, which is due to be operational in 2018. The new plant means Volvo will be able to build and sell cars in each of its three core regions – Europe, the US and China – highlighting its global aspirations.

In December 2015, Volvo revealed its new S90 premium saloon to wide acclaim at an event in Gothenburg. The S90 is the second new model on Volvo’s modular Scalable Product Architecture (SPA), and has already attracted positive reviews and started winning awards.