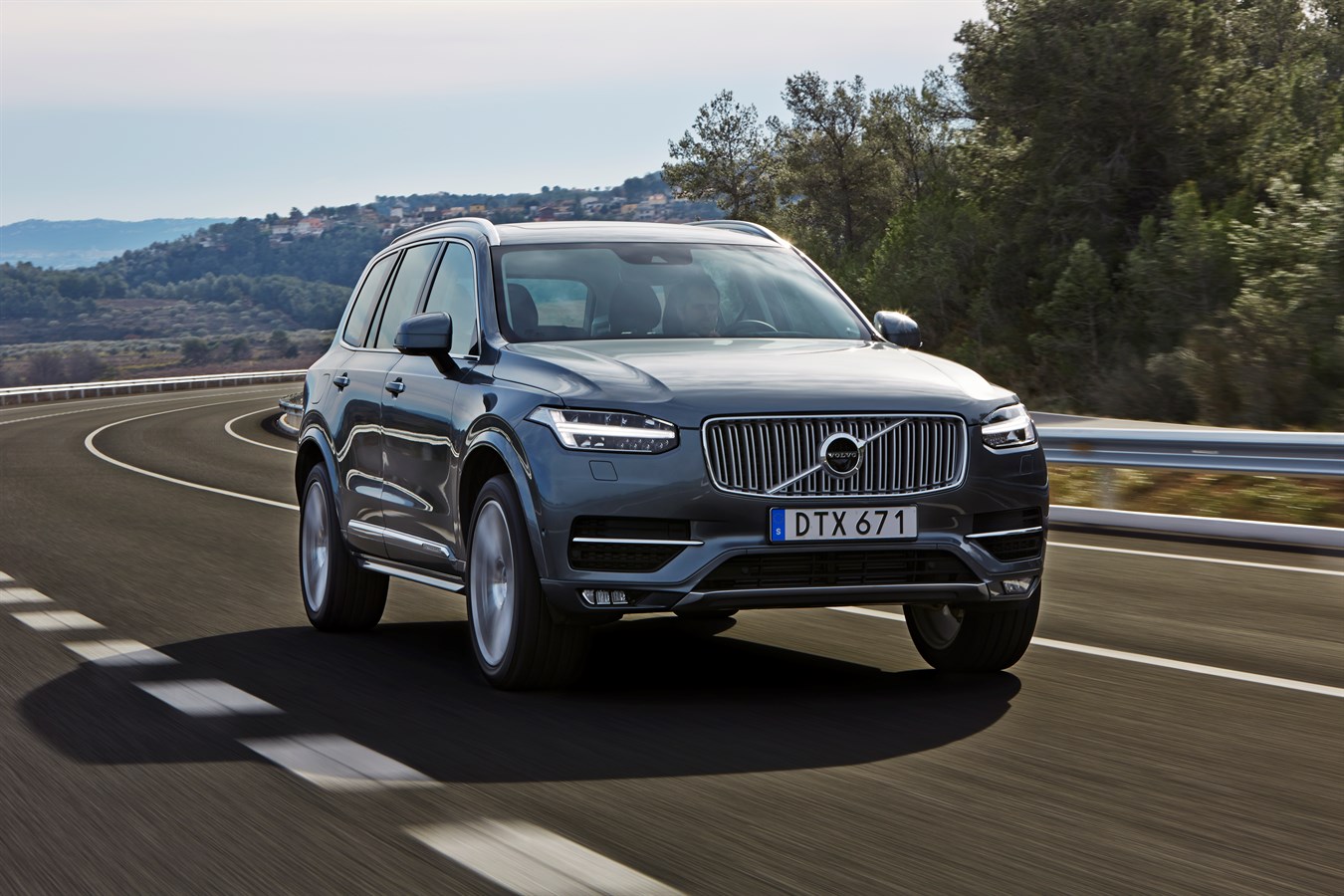 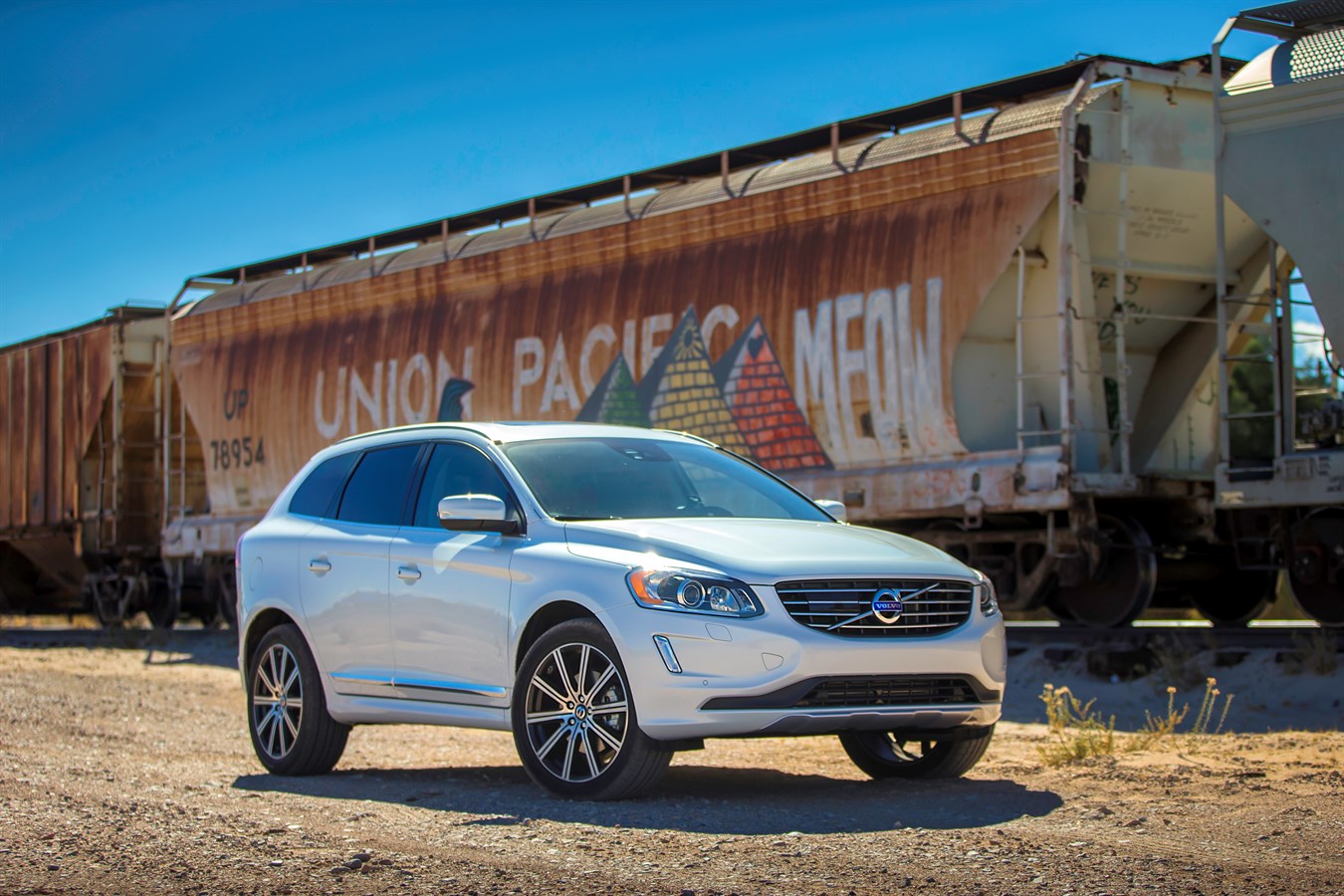 Keywords:
Volvo XC60, Corporate News, XC90, 2015, 2016
Descriptions and facts in this press material relate to Volvo Car UK's car range. Described features might be optional. All information is correct at time of going to press and may be altered without prior notification.
To view the full copyright information click here
Related Images
Feb 12, 2015 ID: 157806 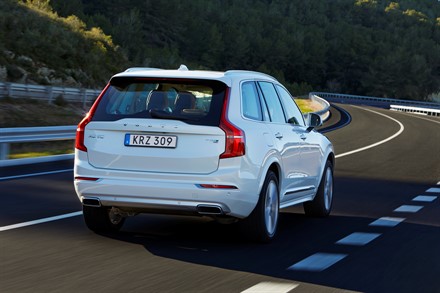 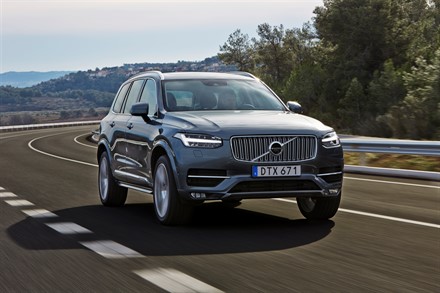