Since 1965 Volvo Car Corporation assembles cars in Ghent, Belgium. Initially Volvo Cars Gent had only a Trim and Final assembly department, but in 1972 a welding plant and a body shop were added.

The first car to be produced in Ghent was the Volvo Amazon (P120).
The production of the Volvo XC60 will start in 2008 and is produced here.

Volvo Cars Gent is one of the largest employers in the Belgian province Oost-Vlaanderen (Eastern Flanders).

*only cars allocated to the market

Managing director:
Derek Jessiman as of 1 May 2007

Keywords:
Manufacturing
Descriptions and facts in this press material relate to Volvo Car UK's car range. Described features might be optional. All information is correct at time of going to press and may be altered without prior notification.
Related Images
Nov 09, 2007 ID: 12858 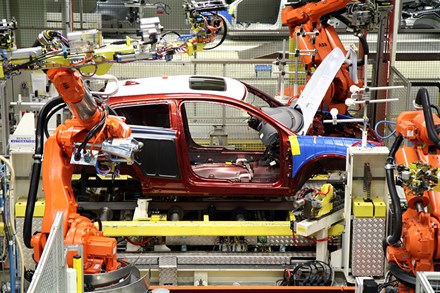 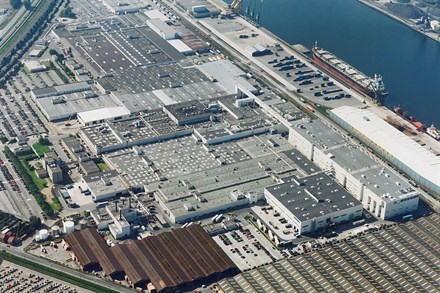