“We are proud to receive this recognition for the design work we have done in the last years. When we started work on the XC90 we knew that we had an opportunity to take the Volvo Cars brand in a new direction,” said Thomas Ingenlath, Senior Vice President, Design, Volvo Car Group upon receiving the award at a ceremony in Turin, Italy.

The new XC90, which redefined peoples’ perception of what the Swedish brand stands for, and its potential, was just the first step on the design journey led by Thomas Ingenlath, followed more recently with the launch of the new S90 premium sedan and V90 estate. 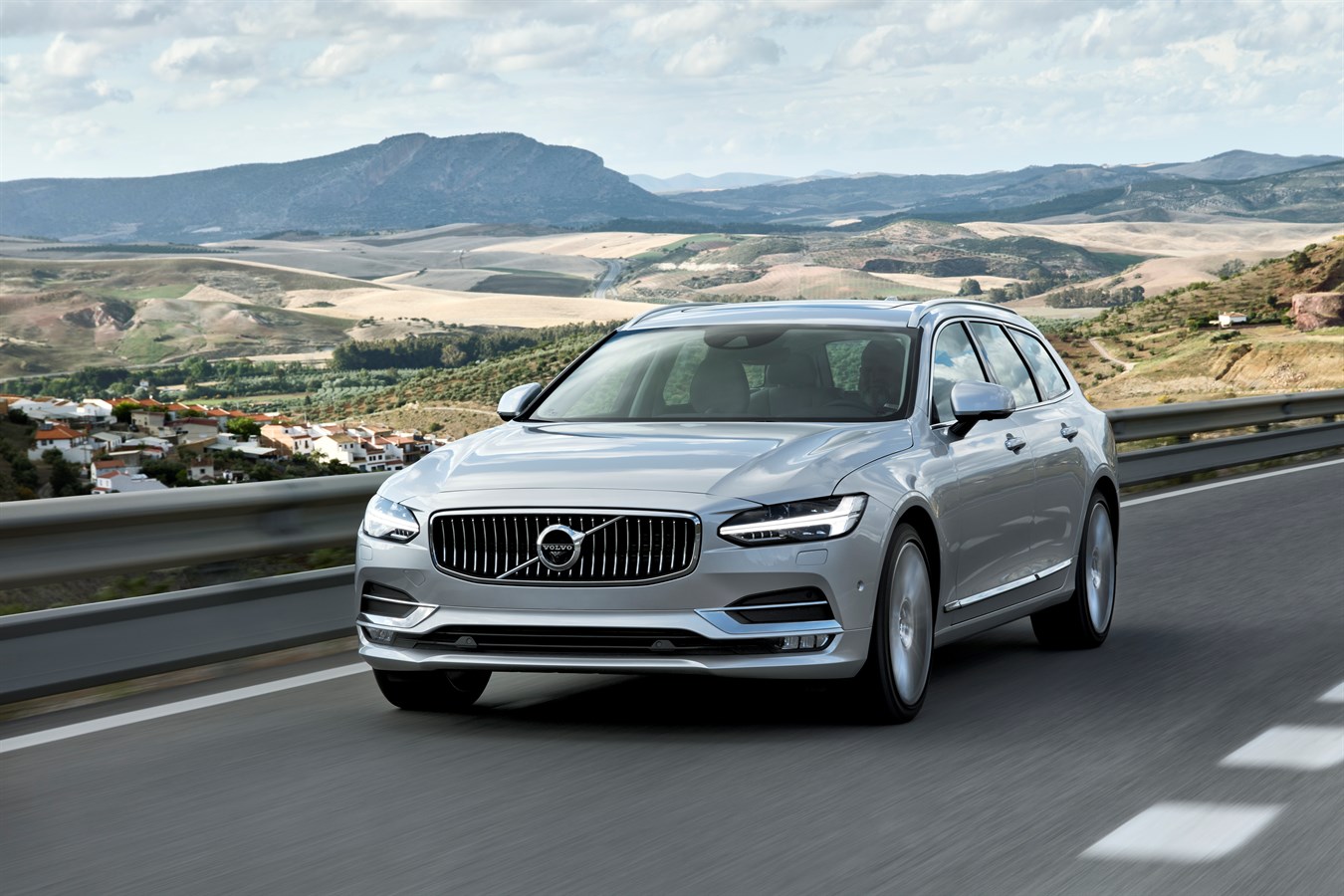 “The Volvo family contains many different characters – the strong and refined types, the elegant and sophisticated, the dynamic and the youthful. What we have done with the brand design at Volvo is to provide room for each of these characters, these expressions, to shine through while still paying homage to our tremendous heritage,” added Thomas Ingenlath. “Each car we design is unmistakably a Volvo, but it also has a unique personality.”

The jury for the Car Design Awards consists of editors and representatives of renowned automotive and design magazines from around the world. Volvo Cars came out as winner in the Brand Design Language category, fending off competition from Mercedes-Benz, Jaguar, Renault and Kia.

2016 marks the rebirth of the Car Design Awards, for many years the most coveted awards in car design. The awards, which cover three categories – Production Car, Concept Car and Brand Design Language. 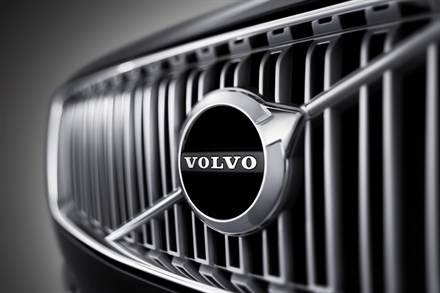 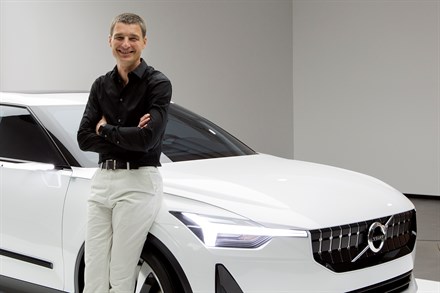 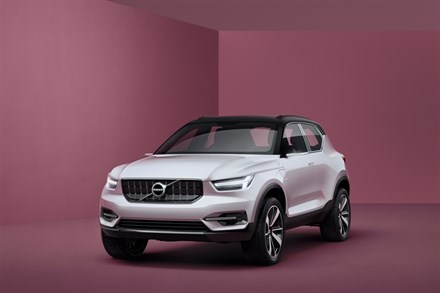 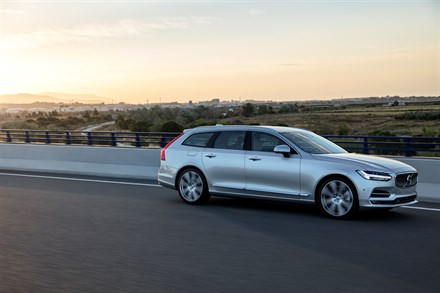