Firth is an Ambassador for Oxfam International, an organization dedicated to fighting poverty and related injustice around the world. He also is a supporter of Survival International and the co-founder of Café Progreso, a fair trade coffee chain. Firth is also involved with Eco Age, a retail store and environmental consultancy promoting green living. In 2008 he was named "Philanthropist of the Year" by The Hollywood Reporter and, in 2006, was voted "European Campaigner of the Year" by the EU.

Previous winners of the Humanitarian Award Presented by Volvo are Richard Curtis (2007) and Don Cheadle (2008).

Firth's versatility has been recognized in both dramas and comedies, garnering critical acclaim and awards including nominations from the Screen Actors Guild, an Emmy nomination, and multiple BAFTA nominations.  Firth will next be seen starring in "A Single Man," based on the acclaimed Christopher Isherwood novel. Firth was recently awarded Best Actor at the 2009 Venice Film Festival for his performance.  He will also appear in Robert Zemeckis' "A Christmas Carol," a 3D motion-capture-animated version of the classic Dickens tale which stars Jim Carrey and Gary Oldman.

His film credits include "Genova," "Mamma Mia," "Then She Found Me," "And When Did You Last See Your Father," "Easy Virtue," "Girl With A Pearl Earring," "Bridget Jones' Diary," "Love Actually," "The Importance of Being Earnest," "Shakespeare In Love," "The English Patient," "Where the Truth Lies," "Trauma," "Apartment Zero," "My Life So Far," Nick Hornby's "Fever Pitch," "Circle of Friends" and the title role in Milos Forman's "Valmont." 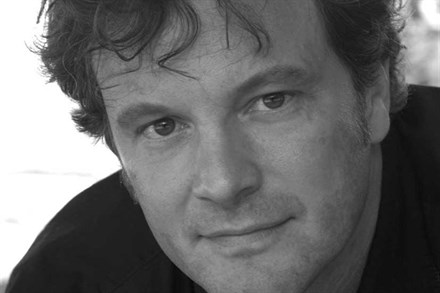