The interest for 'Volvo -The Game' has been overwhelming and after three weeks 250,000 had visited the Volvo S60 Concept web sites and some 7 million hits could be tracked on Google for 'Volvo - The Game'. The 1st prize winner of the first competition is 'Hobi' (Germany).

But there are more chances to become the best driver. The second competition, running on Chayka race track in Kiev, Ukraine that started immediately after the first one, on June 10, will continue until June 24.

The Chayka track takes a player approximately one minute longer than one lap on the Gothenburg Eco Drive Arena.

1st Prize
Set of tyres, up to 18", from Pirelli. Official Partner for Volvo the Game
http://www.pirellityre.com/ 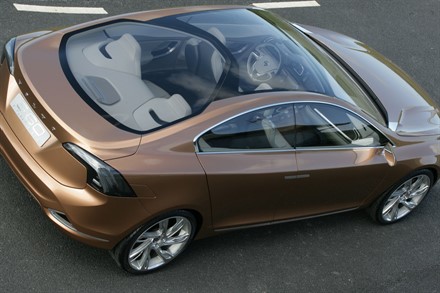 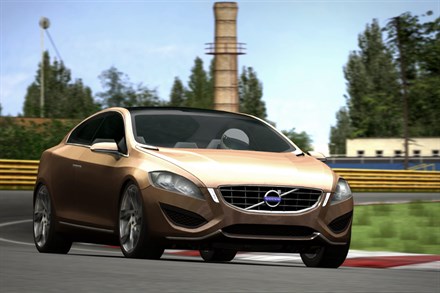