мар 04, 2010 ID: 32015
To view content please enable targeting and advertising cookies.
Для скачивания доступны видео в формате:
Если Вам необходим специальный видео формат, нажмите на кнопку ниже.
Специальный Запрос Видео
The All-new S60: Performance film with street-luge racers A trip through central Los Angeles. A race against a motorbike. Followed by a breathtaking drive up the sweeping climbs in the hills north of Malibu. “We went to Los Angeles and filmed. This film features a race between two friends – one riding a motorcycle and the other at the wheel of the all-new S60 with his girlfriend in the passenger seat” .When they get to the mountain roads north of Malibu, the motorcycle parks up and the two guys get into the back seat of the car. The girl slips behind the wheel. On their return journey they are joined by three street-luge racers who compete against the car down the steep slopes.Lenght 2 minutes 7 seconds. Musice: Europe.
Ключевые слова:
Old S60, 2011

The contents of the Audio/Video library are copyright Volvo Cars, Public Affairs, SE-405 31 Gothenburg, or its associated companies. All rights reserved.

The content of the Audio/Video library - such as images, audio and video clips - may not be altered, but may be used for editorial/broadcasting purposes and PR purposes.

For commercial use, the prior written permission of Volvo Cars is required.

By using audio and video files the user automatically accepts the above conditions. 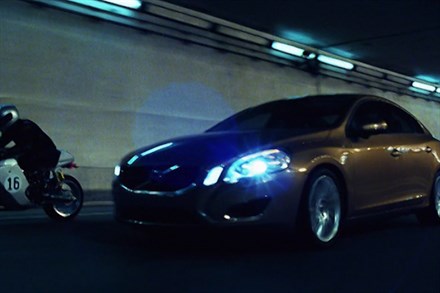 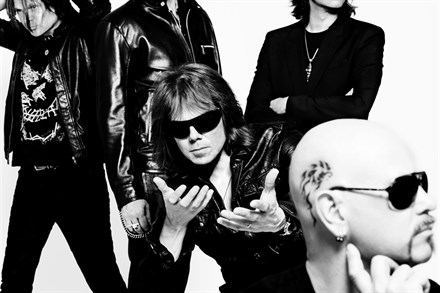