The online store opens for business on September 3rd at 16.00 hrs CET.

The First Edition cars, which have uniquely numbered tread plates and a distinctive badge on the tailgate, are powered by a high-performance petrol or diesel engine from Volvo Cars’ new four-cylinder Drive-E powertrains.

The supercharged and turbocharged T6 All Wheel Drive has an output of 320 hp and a maximum torque of 400 Nm, while the D5 twin turbo diesel engine has 225 hp and 470 Nm. The engines are teamed with a smooth 8-speed automatic transmission. 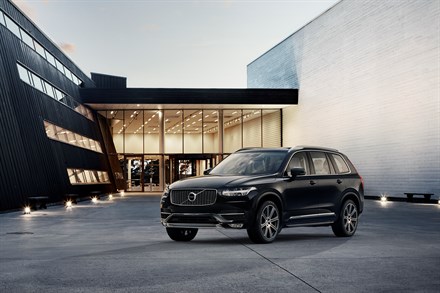 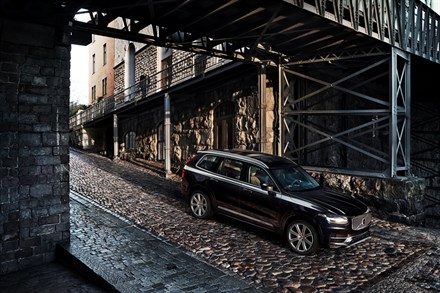