The front wheels of the XC60 Plug-in Hybrid Concept are powered by a four-cylinder   turbocharged gasoline engine from the forthcoming VEA (Volvo Environmental Architecture) engine family. This engine produces 280 horsepower and maximum torque of 380 Nm (280 lb.-ft.). Power delivery to the wheels comes via a newly developed eight-speed automatic transmission. 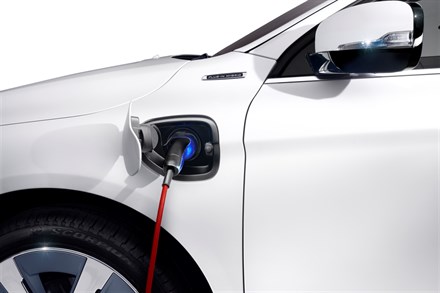 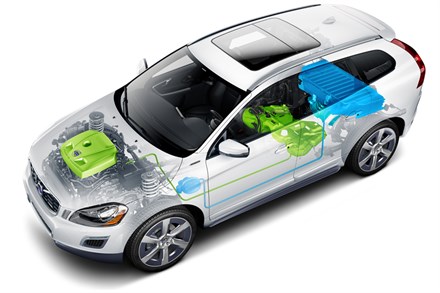