Hans-Olov Olsson has spent most of his professional career at Volvo, where he has held several senior positions throughout the years.  Few people know Volvo Car as well as Hans-Olov Olsson does and he even played a central role during Geely's bid for Volvo Car. As a senior advisor for the investment bank Rothschild, Hans-Olov advised Geely on the acquisition of Volvo Car. Having spent over 6 years in Asia and with good relations to Ford, Hans-Olov could play an important role during the transaction period.

Apart from Hans-Olov's extensive Volvo experience, he also sits in the board in the following companies: Elanders, SKF and Rothschild. Hans-Olov is Chairman of the board for Chalmers University of Technology and is a member of the board in King Carl Gustaf's trust called Ungt ledarskap, Anna Lindh's memory fund and Tällberg Forum.

Hans-Olov Olsson is married to Monika and they have two daughters, Ellika and Lovisa. 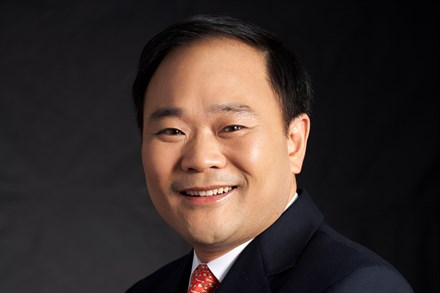