Since the next generation of Sensus will run on Android, new apps and software updates will be available in real-time and can be automatically applied. This allows future Volvo cars to react to customer needs and offer drivers up-to-date information and predictive services.

Today’s announcement builds on the strategic relationship between Volvo Cars and Google, which began in 2017 when Volvo Cars announced the new generation of its infotainment system will be based on Google’s Android platform. The first Android-based system is intended to be launched in a couple of years from now. 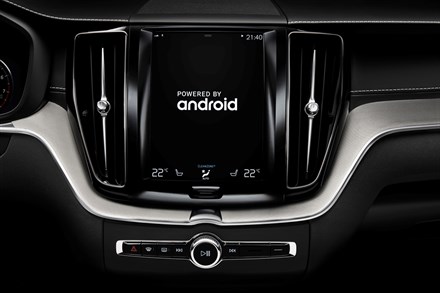 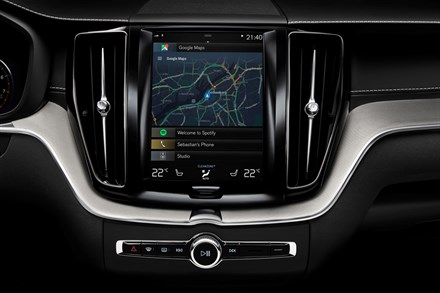