The results underline the comprehensive transformation of Volvo’s finances and operations in recent years, positioning the company for its next growth phase.

Global sales rose 7.0 per cent during the year, underpinned by a 25.8 per cent increase in China, Volvo Cars’ largest individual market.

“Our business has transformed completely since 2010 and we are now gearing up for a phase of global, sustainable growth,” said Håkan Samuelsson, president and chief executive. “We are investing in all parts of our organisation and have laid out clear strategies around electrification, autonomous drive and connectivity.”

2017 was an important year for Volvo Cars, as the company launched new models, developed partnerships in important areas and unveiled a global electrification strategy unmatched by any other car maker.

It completed its global line-up of brand new SUVs throughout the year, with the launch of the new XC60 and the company’s first ever small SUV, the XC40. The XC40 launch also coincided with the introduction of a new model of car access via the company’s brand new ‘Care by Volvo’ premium subscription service.

In July, Volvo Cars announced that it would place electrification at the core of its future business, stating that every car it launches from 2019 will have an electric motor. In a further commitment to electrification it launched Polestar, a new stand-alone electrified car brand fully consolidated within the Volvo Car Group.

Volvo Cars enhanced its collaboration with Geely Holding via the creation of a joint venture technology company to provide further economies of scale in technology development. It also acquired a 30 per cent stake in Geely’s new LYNK & CO car brand, with which it shares the Compact Modular Architecture (CMA).

In 2017, Volvo Cars signed a framework agreement with ride-hailing company Uber to sell it tens of thousands of autonomous driving compatible base cars between 2019 and 2021.

Volvo announced in 2017 it will open its new manufacturing plant in South Carolina, its first in the United States, which will build the upcoming new S60 mid-sized sedan as well as the next generation XC90 large SUV. The plant represents an investment of over USD 1.1 billion and will create nearly 4,000 new jobs. 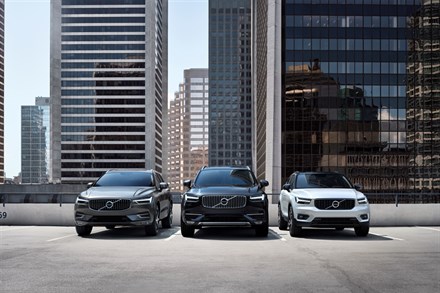 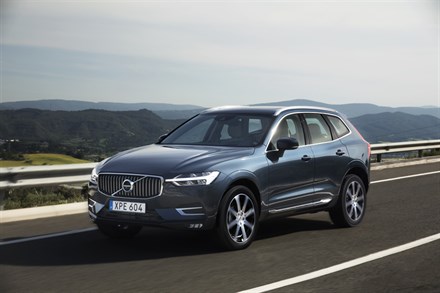