Volvo Cars reports global sales growth of 8.2 per cent in first half of 2017

Volvo Cars, the premium carmaker, remains firmly on course for another record year in retail sales after posting an 8.2 per cent increase for the first six months of the year. Total sales in the first half of 2017 amounted to 277,641 cars, compared to 256,563 cars a year earlier.

Global retail sales in June came in at 54,351 cars, an increase of 5.7 per cent compared to the same month last year.

Strong demand for the new 90 series cars continues to be an important factor in Volvo’s positive sales performance, while the first generation XC60 remains the best-selling model overall.

For the first six months, growth in the Asia Pacific region amounted to 22.6 per cent, while China was up 27.6 per cent for the period. The result was supported by strong demand for the locally-produced XC60, S60L and S90 models.

The Americas region reported sales of 41,277 cars for the first six months of 2017, of which 34,102 in the United States. The most popular model in the region is the XC60, followed closely by the XC90. 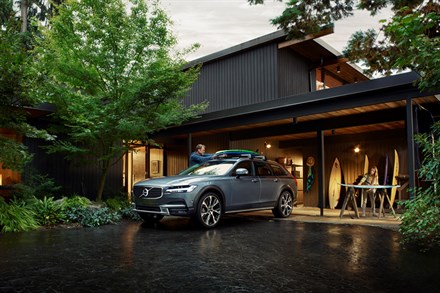 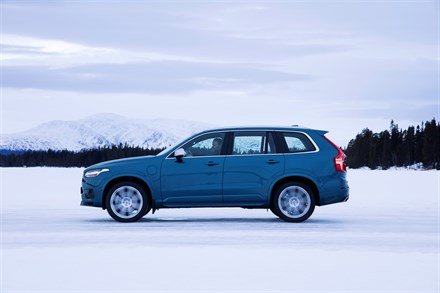