ENGELS PERSBERICHT - Volvo Cars, the premium carmaker, is celebrating 20 years of mechanical All-Wheel Drive (AWD) by putting some of its most capable cars through their paces on the frozen lakes around the Northern Swedish ski resort of Åre. 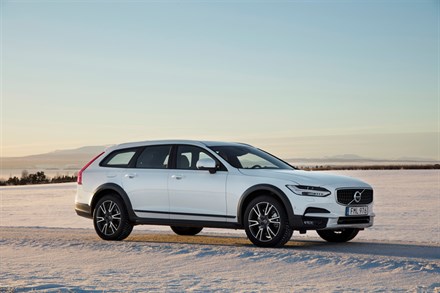 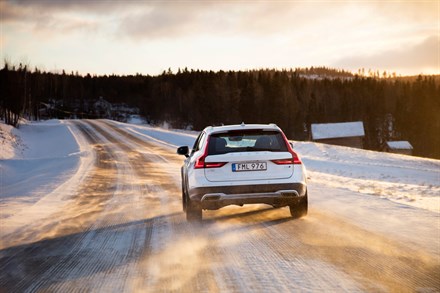 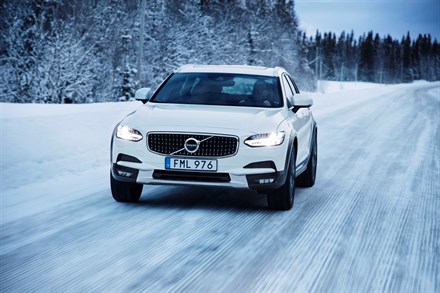