Volvo Car Group’s (Volvo Car) dedication to protecting the smallest and most vulnerable car occupants celebrates its 50-year anniversary in 2014. This ground breaking work started with the world’s first rear-facing child seat prototype in a PV544 back in 1964 – and the latest innovation is an Inflatable Child Seat Concept that is easily tucked away in a small bag when not in use.

The differences in anatomy between children and adults form the foundation for Volvo Car's child safety developments both in terms of car integrated features and accessories. Children are not small versions of adults, which is why children need special restraints when travelling in cars. 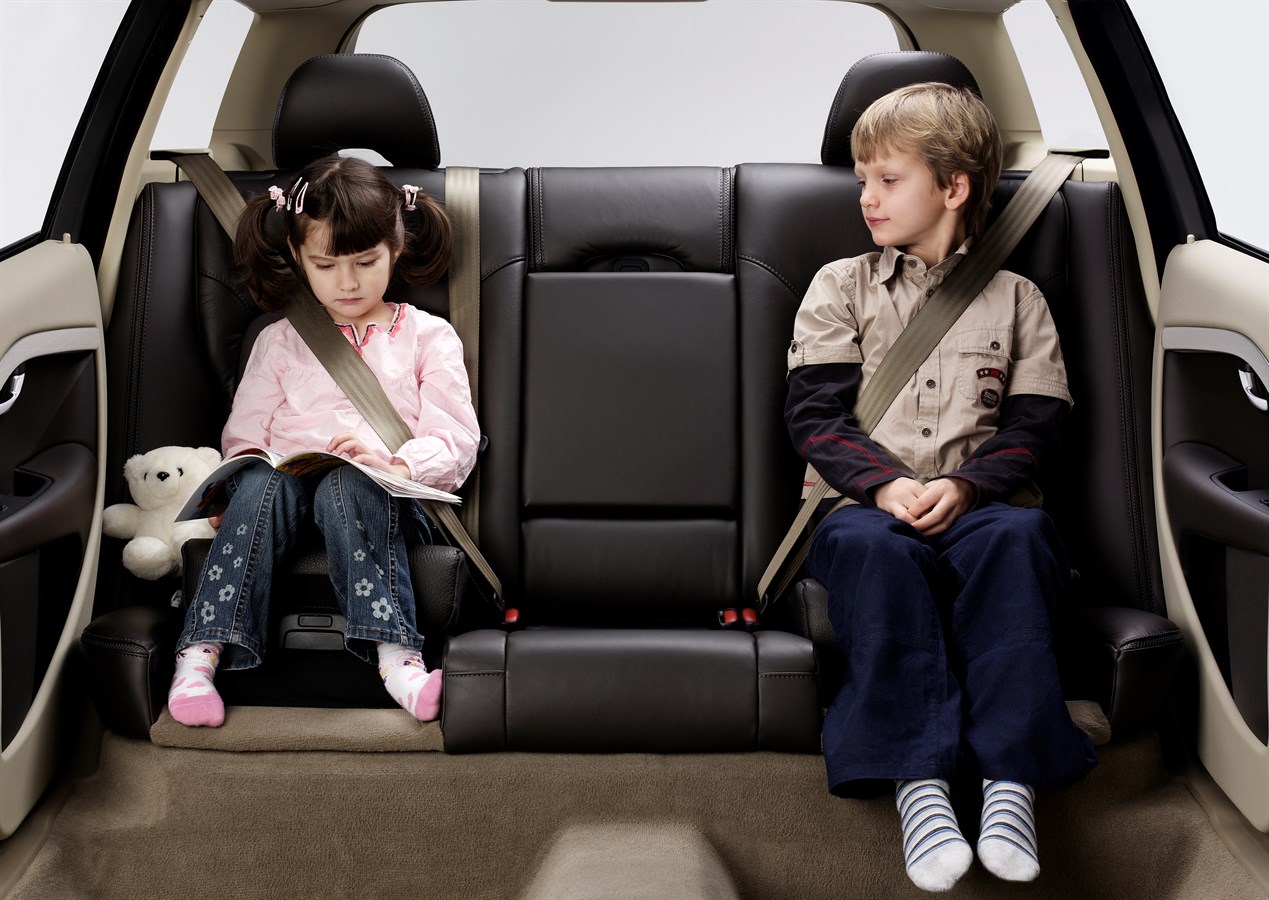 “The basic principle remains the same as fifty years ago. The smallest children must always travel facing the rear until the age of three to four. Older children should use a booster cushion or booster seat that makes sure that the lap belt is correctly fitted over the pelvis,” says Professor Lotta Jakobsson, Senior Technical Specialist at Volvo Car Safety Centre.

Here are some of the most important milestones in Volvo Car's child safety history:

Children from three to four years and up travel facing forwards using the standard safety belt with a belt-positioning booster cushion. Volvo Car's policy is that children should use a booster cushion until they are 140 centimetres tall and ten years old. When using a booster cushion, the child runs an approximately 75 per cent lower risk of being injured compared to being unrestrained. 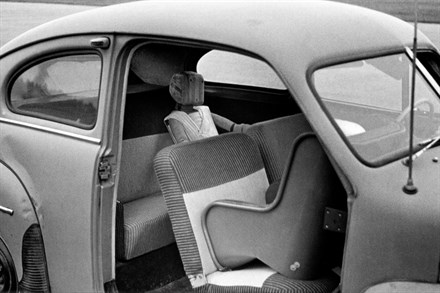 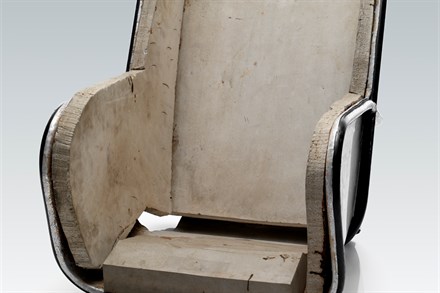 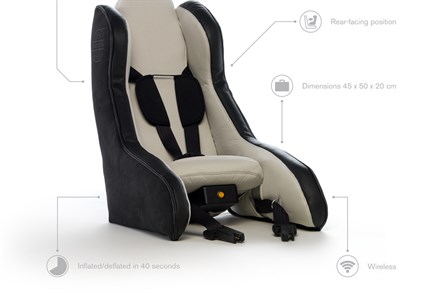