Exactly forty years after the completion of the first race, Volvo Car Group (Volvo Car) is celebrating the upcoming 2014-2015 Volvo Ocean Race by presenting another special edition of sailing-inspired cars.

The fifth generation Volvo Ocean Race Edition, which includes the Volvo V40, V40 Cross Country, V60 and XC60, will be launched at the 2014 Geneva Motor Show. At the same time, Volvo Car will introduce the V70 and XC70 Editions for customers with a taste for a more dynamic look and handling. 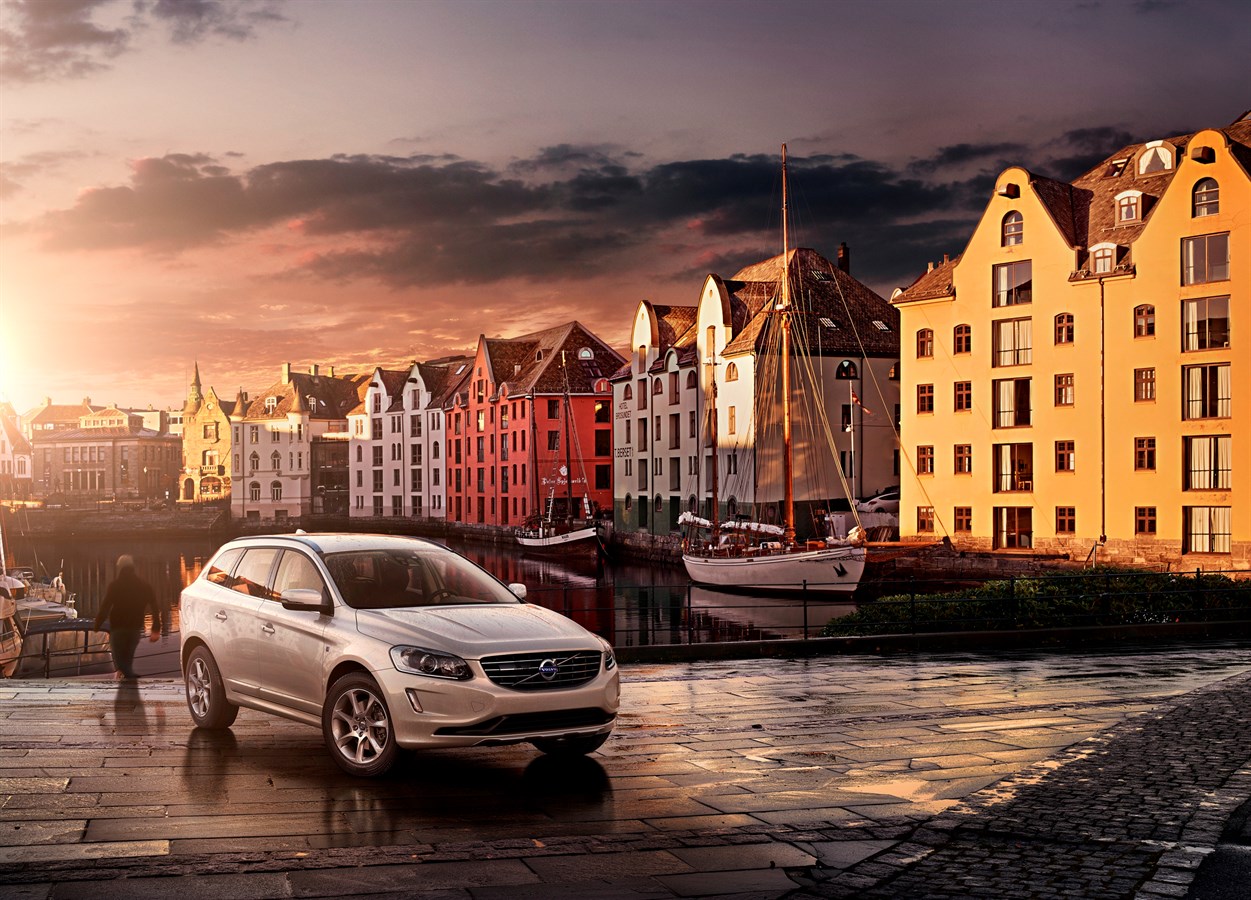 Production of the Volvo Ocean Race Edition cars will start this spring, and Volvo Car expects to sell over 16,000 units during 2014 and 2015. 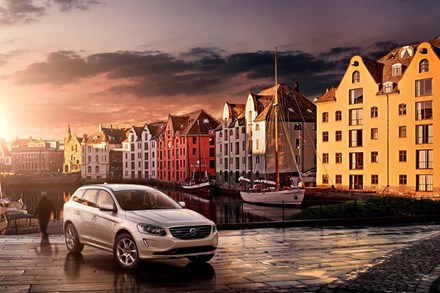 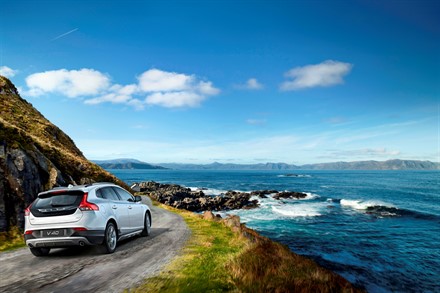