The next challenge was to work from a base in England to create a foundation for extended product collaboration between Volvo Car, Ford of Europe, Jaguar and Land Rover. IOS – International Operations Synergies – deals primarily with product development, which means standardized processes, methods and tools. However, it also encompasses standardized purchasing structures and factory interfaces.
Work on introducing IOS collaboration got properly under way in 2004 and 2005, and is now being implemented step by step. 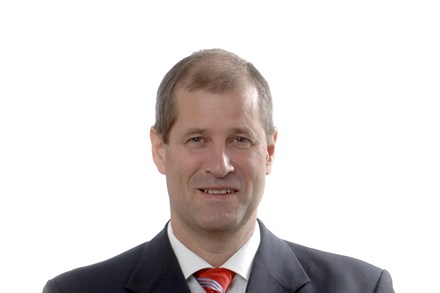