The vehicle uses sensors to localise and navigate to a free parking space. The procedure is reversed when the driver comes back to pick up the car.

The SARTRE platoon included a lead truck followed by four Volvos driven autonomously at speeds of up to 90 km/h - in some cases with no more than a four-metre gap between the vehicles. 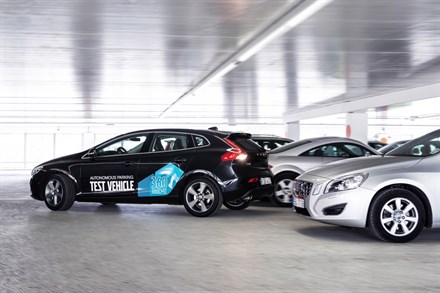 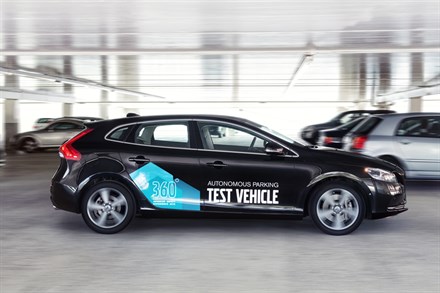 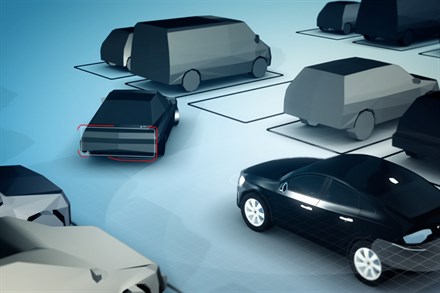