Volvo Cars’ global sales up 8.3 per cent, strong growth in China and Europe

The positive momentum continued for Volvo Cars in July with retail sales of 36,438 cars, up 8.3 per cent compared to the same month last year, driven by a strong performance in several key markets.

China retains its position as Volvo Cars’ largest market with July sales amounting to 6,858 cars, up 47.8 per cent versus last year. The Volvo S60L sedan was the main growth driver while the Volvo XC60 crossover was the best-selling model.

Another highlight was Sweden where Volvo Cars outperformed the market selling 4,100 cars, up 25.8 per cent from last year. Demand for Volvo’s XC-range carlines continues to be the main driver of growth while the Volvo V70 and V60 were the two best selling cars. 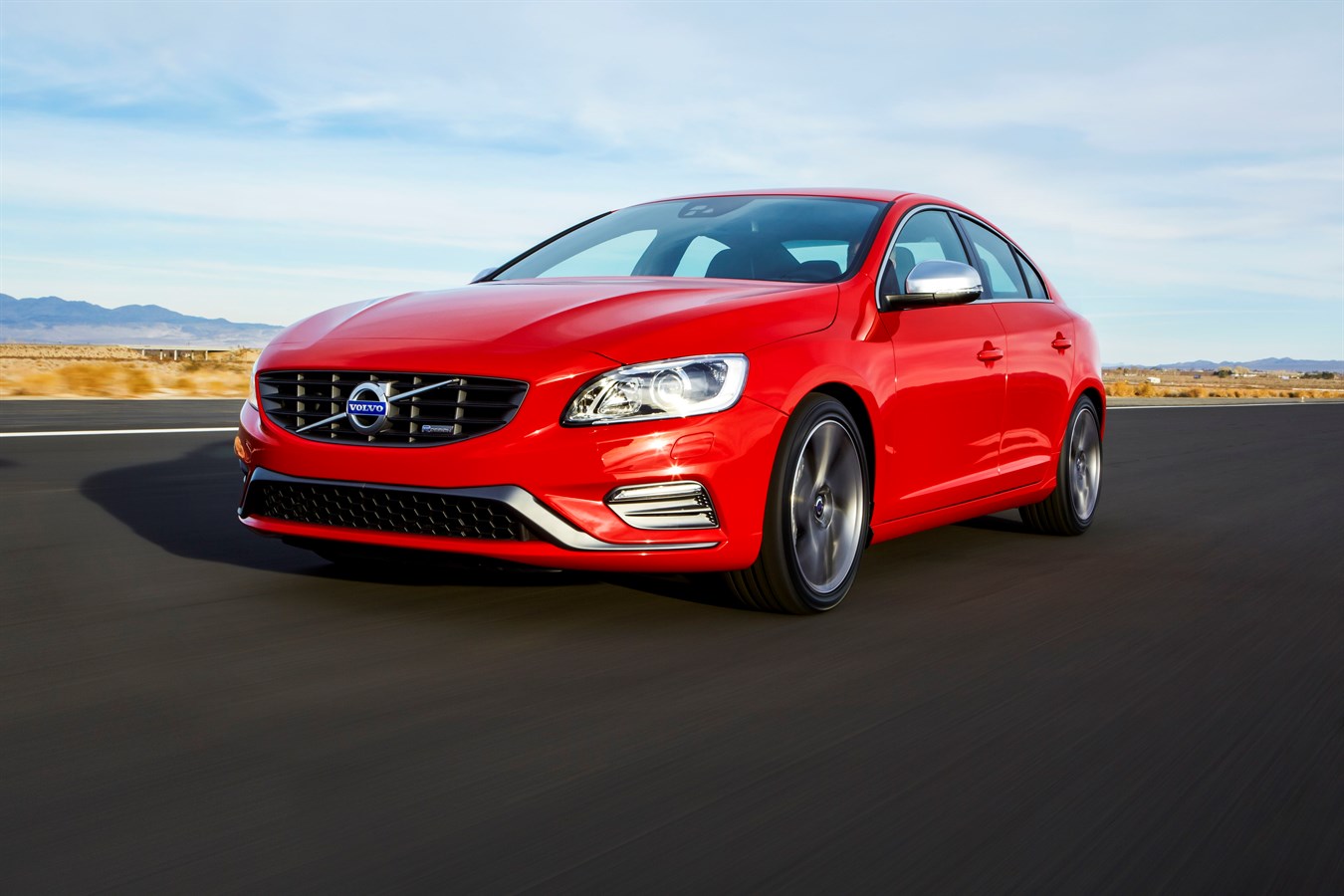 Europe also demonstrated outstanding results in July with key markets reporting strong growth. The UK grew by 37.2 per cent while Italy was up 36.9 per cent and Germany 28.1 per cent. The Volvo V40 and XC60 models are very popular among European customers and the new Drive-E engines with their outstanding performance and fuel economy are also strong selling points in Europe. All in all, sales in the Western European region grew by 8.3 per cent.

The United States became Volvo Cars’ second largest market in July with 4,897 retail sold cars. The Volvo S60 and XC60 models were the best-selling models during the month.

“I am very pleased to see a continued positive momentum in our sales performance. Customers are clearly appreciating our new products and engines”, says Bernard Bradley, Vice President Global Commercial Operations at Volvo Cars. “This is very encouraging in preparation for the global reveal of the all-new Volvo XC90 in August”. 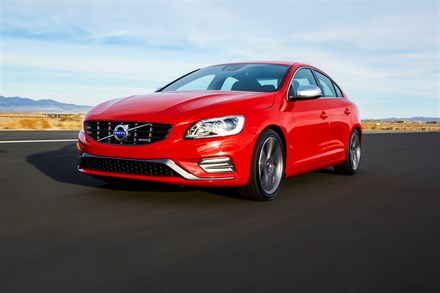