President Xi Jinping of the People's Republic of China and First Lady Mme Peng Liyuan, joined by King Philippe and Queen Mathilde of Belgium, visited the Volvo Car Group (Volvo Cars) facilities in Ghent, Belgium today. Attending the President's and the King and Queen’s visit were, among others, Håkan Samuelsson, President & CEO of Volvo Cars, and Volvo Cars Chairman of the Board Li Shufu. 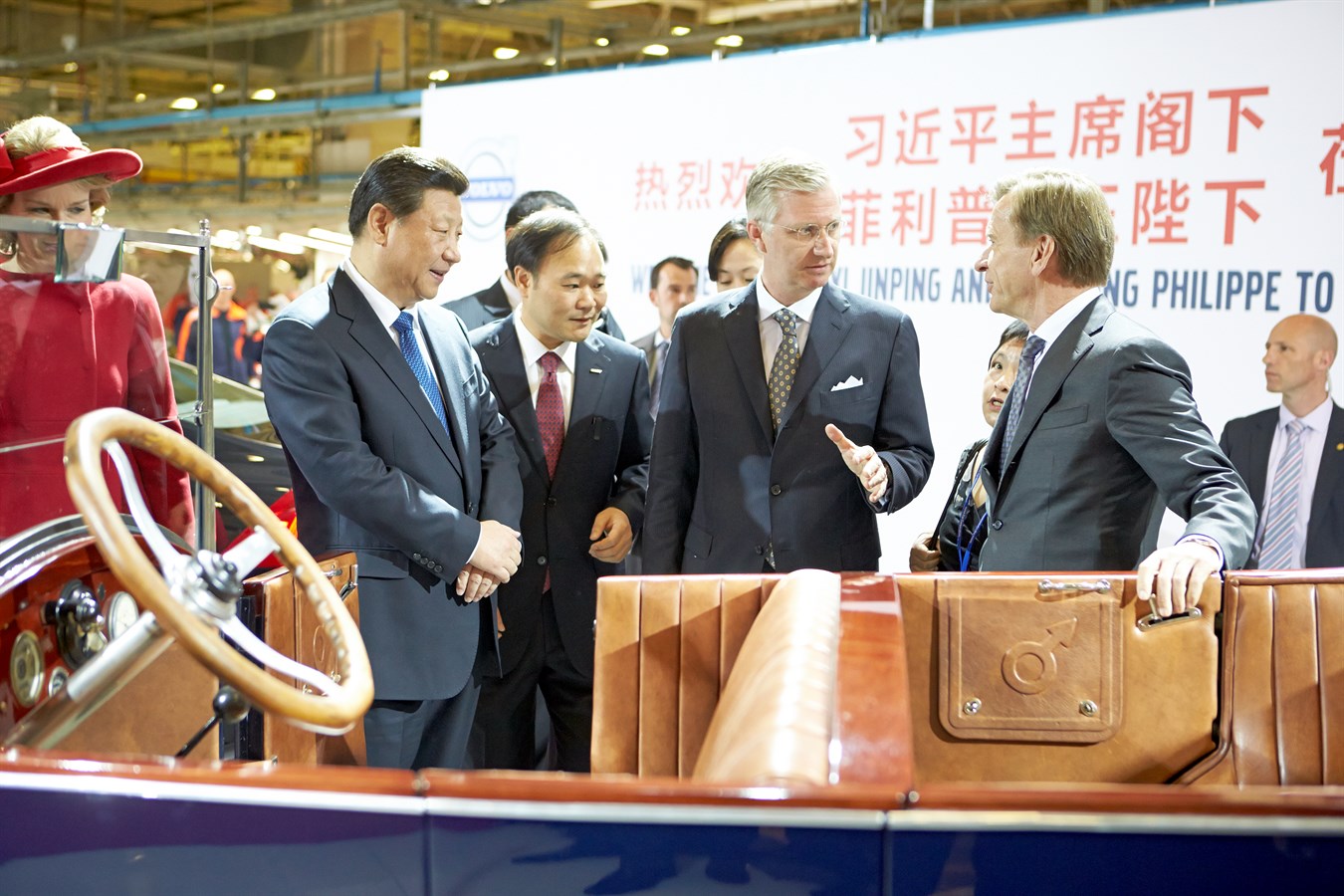 During their visit to the plant, the President, First Lady Mme Peng Liyuan, the King and the Queen were treated to a show with highlights from the Volvo product range: from the first ever Volvo car, the ÖV4 “Jakob”, to current models and technologies like the Volvo V60 Plug-in Hybrid and Ghent-produced models like the XC60 and the V40 with pedestrian airbag. The guests also visited the production line in the Ghent plant, spoke with representatives from the company management and local unions, and met with employees.

Commenting on the visit of President Xi, Mme Peng Liyuan and King Philippe and Queen Mathilde, Håkan Samuelsson said: "We are naturally deeply honoured to have been able to welcome these distinguished guests to Volvo Cars’ state-of-the-art car facilities here in Ghent. The Ghent plant is an integral part of our manufacturing operations and a cornerstone of the company’s future."

"Steady growth in the Chinese market is a major part of Volvo Cars’ successful transformation plan and the company has made tremendous progress in China in recent years," Håkan Samuelsson added. "By investing and growing in China, Volvo Cars makes a positive contribution to the development of the Chinese economy. At the same time, growing demand in China for our cars supports Volvo jobs in Belgium and Sweden, making this a mutually beneficial relationship.”

Volvo Car Gent, established in 1965, is one of the company’s two European car plants, employing 5,000 people and producing the Volvo V40, V40 Cross Country, S60 and XC60. This year, total output since Volvo Car Gent started production will reach 5.5 million cars. Like all Volvo plants in Europe and China, it is lean, flexible and efficient, and has one major focus: delivering the world-class quality that customers expect from a Volvo. 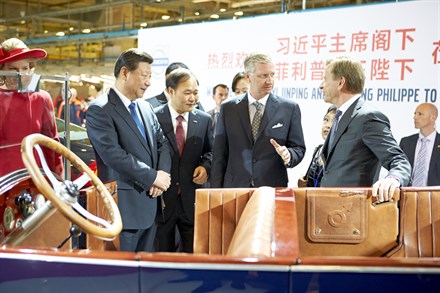 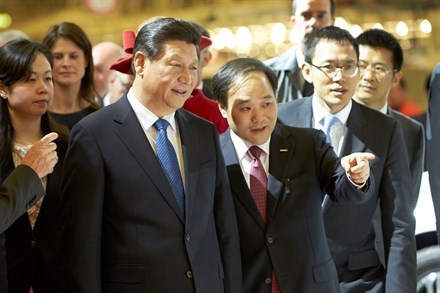