In 2012, a new market situation affected by economic uncertainty in Europe significantly impacted sales and earnings for Volvo Cars. During the second half of 2012, Volvo Cars focused on re-balancing its cost base around the new sales environment, while continuing the long-term investments needed for the transformation process of the group.

More information on Volvo Cars' results in 2012 can be found in the group's Financial Report 2012. The report contains more details on developments in Volvo Cars' various markets, as well as in-depth financial information. The full report is available for download here.

"We are in the midst of perhaps the most intense transformation in the group's history," says Håkan Samuelsson, President and CEO of Volvo Cars. "Despite a challenging market situation we continued to invest in important future technologies, such as VEA (Volvo Engine Architecture) and SPA (Scalable Product Architecture). At the same time we managed our cost side effectively. This balance is vital as we build our future as a strong independent car manufacturer in the premium segment."

Volvo Cars expects the high levels of competition in the car industry to continue in 2013, as manufacturers seek to capture volumes and market shares, thereby putting pressure on both sales volumes and pricing. The Chinese and US markets are expected to grow on the back of increasing demand, whereas it is likely that the challenging economic environment will continue to affect the European car market.

"Our strategy for 2013 is to retain market shares in the countries in which we operate by strengthening our presence in our segments, but with even more precision than before," says Håkan Samuelsson. "The highly competitive climate is likely to continue in 2013, and impacted by macro trends we expect our sales in 2013 to be on par with last year. At the same time, we are well-positioned to capture positive sales trends and new customers, with an almost entirely renewed product range about to be launched into markets."

Keywords:
Corporate
Descriptions and facts in this press material relate to Volvo Cars' international car range. Described features might be optional. Vehicle specifications may vary from one country to another and may be altered without prior notification.
Media Contacts
Related Images
Mar 27, 2013 ID: 48319 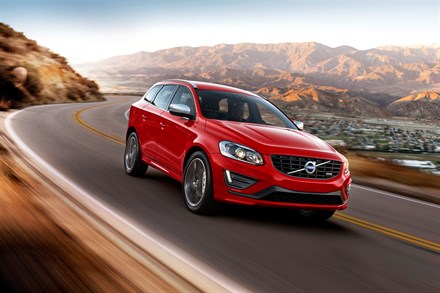 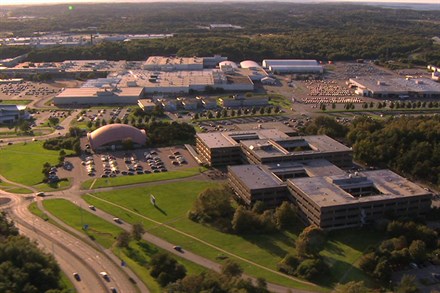