Volvo Car Group reports global retail sales of 40,576 cars for the month of March. For the first quarter of 2013 retail sales were down 7.6 per cent. The Volvo XC60 model had its best first quarter ever. The new Volvo V40 was the second best-selling Volvo model.

In Sweden, Volvo continued to outperform the market and Volvo has four models on the top-ten list of best-selling car models. China was Volvo Car Group's third biggest market in March with 5,061 sold cars, marking one of the best sales months ever. Sales in China continued to build momentum based upon strong demand for Volvo's 60-Series.

Retail sales in the United States in March amounted to 5,365 cars. The S60 and XC60 models continue to lead individual carline sales in the USA.

European markets struggled with weak consumer demand following the weak economic situation. The total car market in Europe as well as sales of Volvo cars declined in March and the first quarter. The new Volvo V40 is however performing very well, with the UK and the Netherlands representing the two biggest markets for this model. The UK was also Volvo's biggest market in March with 5,719 unit sales whereof more than 2,000 sales were from the V40 and V40 Cross Country models.

Keywords:
Sales Volumes
Descriptions and facts in this press material relate to Volvo Cars' international car range. Described features might be optional. Vehicle specifications may vary from one country to another and may be altered without prior notification.
Media Contacts
Related Images
Aug 14, 2012 ID: 45230 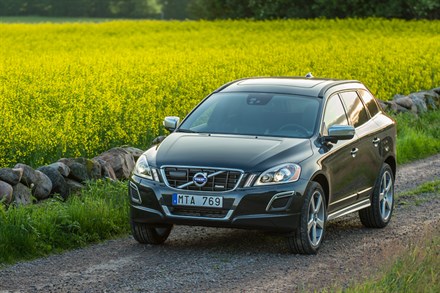 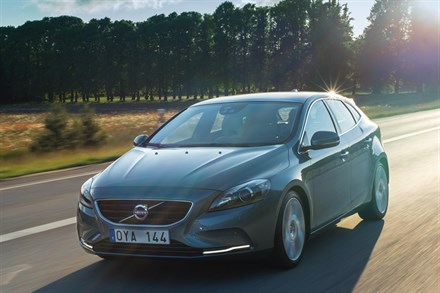