Volvos to transport guests of honour to Princess Estelle's christening

Volvos to transport guests of honour to Princess Estelle's christening

About 500 guests have been invited to attend Princess Estelle's christening in Stockholm's Royal Chapel on 22 May. They will be transported there in 50 cars supplied by Volvo Car Corporation.

At the wedding between Crown Princess Victoria and Prince Daniel in June 2010, Volvo Car Corporation was the official car supplier. 85 white Volvos carried the wedding guests to and from the festivities.

In connection with the christening of Princess Estelle, the guests of honour will be transported in 50 white Volvo S80s and XC60s each featuring a specially created commemorative emblem. Volvo Car Corporation is the main supplier of cars for the royal event.

The Volvos will depart from the Royal Mews and will carry the guests of honour from the various airports to and from their hotels, and between the various activities on the day of the christening.

"We will have the cars from the day before the christening to the day after. The cars will mostly be driven by members of Sweden's Voluntary Motor Transport Corps," says Court Equerry Mertil Melin.

Swedish State Television (SVT) has sole TV broadcasting rights for the christening. It will, besides in Sweden, be broadcast in Germany, among other countries. The event is estimated to be covered by about 400-500 journalists.

After the christening the cars will be sold through the Swedish dealership network. They will also be able to be purchased by employees of Volvo Car Corporation and AB Volvo. Some of the cars may also be sold via Norwegian Volvo dealerships.

Keywords:
Volvo XC60, Events/Activities, Corporate, Design, 2013, S80 (2008-2016)
Descriptions and facts in this press material relate to Volvo Cars' international car range. Described features might be optional. Vehicle specifications may vary from one country to another and may be altered without prior notification.
Media Contacts
Related Images
May 22, 2012 ID: 43874 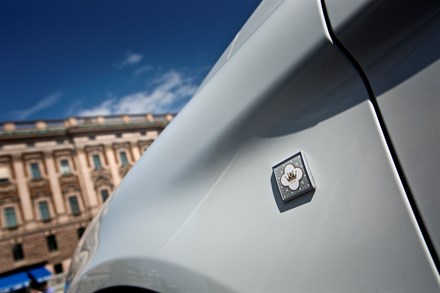 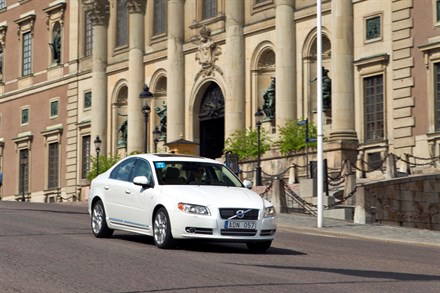 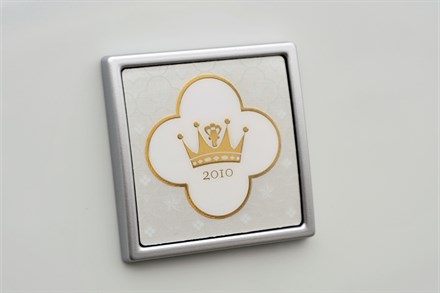