The FIA World Touring Car Championship weekend in Spain proved to be a tough but rewarding challenge for Volvo Polestar Racing. Despite problems in qualifying, Robert Dahlgren managed to climb from 17th to 9th in both races.

"I am proud and happy over the work that we have done this weekend after the tough grid position," said Dahlgren.

Dahlgren, who never before had driven the Valencia circuit, made a brief visit to the gravel trap in the first practice session. The incident damaged the turbo, meaning that the team lost vital time and only completed six laps before qualifying.

"We did not get enough laps to get the setup of the car optimal for qualifying. But we kept our heads down and worked hard for the races," said Dahlgren.

Dahlgren passed a total of 16 cars in the races and secured new points for the championship, despite starting from the back of the grid.

"The race pace was great and ninth in both races proves that we had the pace to fight in the very top. We have gathered a lot of data and I look forward to the coming races in Asia with confidence," said Dahlgren.

Volvo Polestar Racing's Volvo C30 is currently on its way for shipment to Japan and the races at Suzuka on the 23rd of October.

Keywords:
Motorsport
Descriptions and facts in this press material relate to Volvo Cars' international car range. Described features might be optional. Vehicle specifications may vary from one country to another and may be altered without prior notification.
Media Contacts
Related Images
Sep 05, 2011 ID: 39969 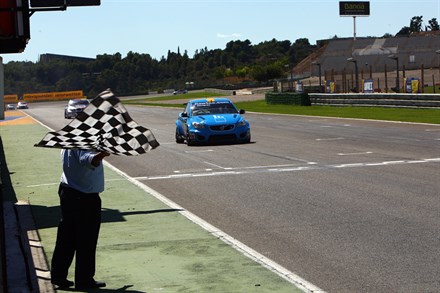 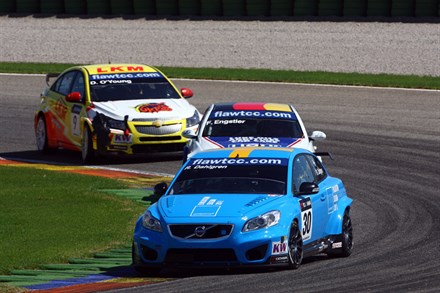