The full year result for 2010 shows an operating EBIT (earnings before interest and taxes) of 2,340 million SEK, an improvement of 7,525 million SEK compared to prior year.
"I am very pleased to see that all of the dedication and efforts within the company is generating bottom line results. During 2010, we witnessed a turn-around in the car market and we have now returned to profitability", says Stefan Jacoby, President & CEO, Volvo Car Corporation.

The operating improvement of 7.5 billion SEK is explained primarily by higher volumes and favourable net pricing, partially offset by increased costs. 2010 revenue was 113 billion SEK, a 17.4 billion SEK increase from a year ago.

For the first quarter 2011, Volvo Car Corporation recorded an operating EBIT of 640 million SEK. This is an improvement of 280 million SEK compared with quarter 1 2010, explained primarily by improved sales, marketing efficiency and a controlled increase of costs. Cost development is explained by investments in marketing and engineering to support Volvo Car Corporation's expansion plans. Retail sales improved by 13.7 percent to 106,827 units.

For full year 2011, sales are forecasted to continue to grow. Volatility in exchange rates and an uncertain development of raw material prices may impact results. Production in both the Torslanda plant and Gent plant will be increased, and Volvo Car Corporation recently announced the need to recruit 1,200 new employees to support expansion plans, mainly within Research & Development.

In China, Volvo Car Corporation plans a new factory in Chengdu, a new Chinese head office with support functions in Shanghai, and a strengthened dealer structure.

Keywords:
Sales Volumes, Corporate
Descriptions and facts in this press material relate to Volvo Cars' international car range. Described features might be optional. Vehicle specifications may vary from one country to another and may be altered without prior notification.
Media Contacts
Related Images
Feb 27, 2006 ID: 9774 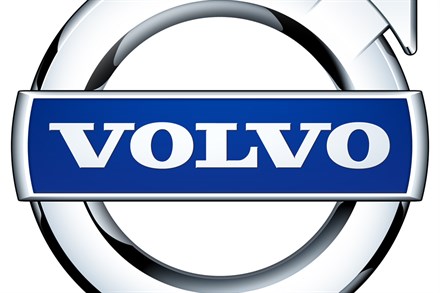 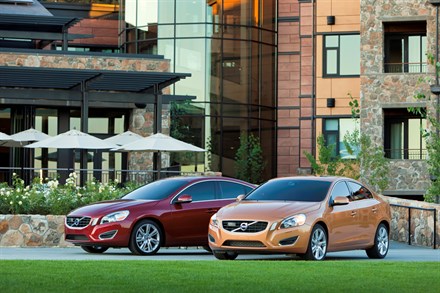