Successful journey towards "One Tonne Life":
The Lindell family is already down to 2.6 tonnes of carbon dioxide per person per year

But that difference is more than compensated by the dramatic reduction in emissions from electricity production. The family's choice of renewable electricity from hydropower has cut carbon dioxide emissions to almost zero. What is more, the new house produces its own electricity. All told this means that emissions from their accommodation have almost decreased by half.
"Vattenfall's smart Energy Watch is our own little ‘pet'. After three months in the house, we are still very enthusiastic about the graphs and diagrams that show us how we're using our electricity," says Alicja Lindell.

The "rucksack" makes the final sprint to one tonne a tough challenge
The "rucksack" totals 900 kilograms of carbon dioxide per person per year. It contains those carbon dioxide emissions that take place during manufacture of the various products used, such as the house, the solar cells, the car, furniture and clothes.
"Researchers generally say that manufacture of cars, white goods and buildings is a minor problem. They cause more emissions during usage than during production. But this doesn't apply to us. Since the house, car and white goods are so exceptionally energy-efficient, most of their emissions took place during their manufacture," says Nils Lindell, and adds:
"That aspect is something we cannot affect and with a fixed "rucksack" of 900 kg, it's going to be tough to get all the way down to one tonne. But we'll do the best we can. Our know-how and our motivation are growing day by day!"

Keywords:
Life Style, Environment, Events/Activities
Descriptions and facts in this press material relate to Volvo Cars' international car range. Described features might be optional. Vehicle specifications may vary from one country to another and may be altered without prior notification.
Media Contacts
Related Images
Jan 19, 2011 ID: 36038 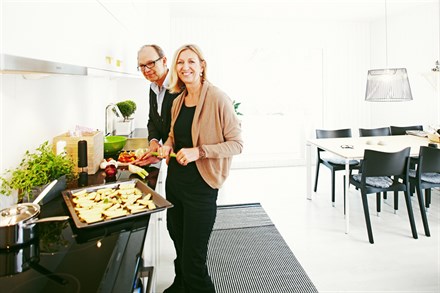 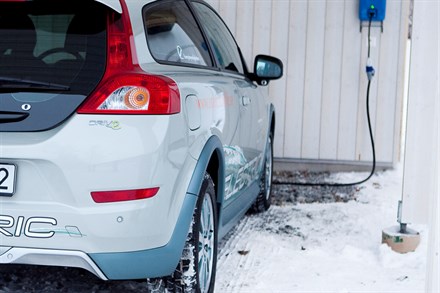 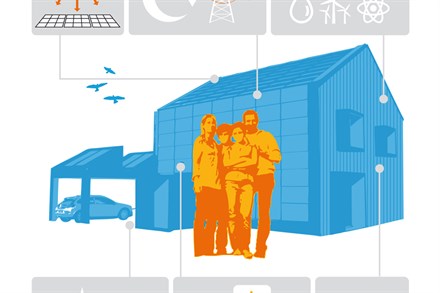 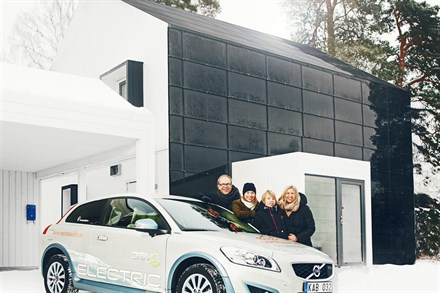