Volvo Cars' test track Hällered is situated in the south-west part of Sweden. Surrounded by a beautiful forest it is a quiet and peaceful place.

But then the forest opens and the track nicknamed "Car Hell" can be found - Hällered.

This is the place where Volvo cars are made to suffer around the clock in extraordinarily tough conditions. In only a few months the cars are aged as much as during the entire anticipated lifetime of the vehicles in ordinary traffic circumstances.

The test facility at Hällered in Sweden is a veritable "torture chamber" for cars. This is where tomorrow's components and cars are tested long before production starts. For a lifetime test, a car is driven really hard for 160,000 kilometres within a little less than a year. The equivalent of four complete circuits of the earth.

At the test facility there are 15 different test tracks where everything a Volvo car can be facing up to during its long life time is tested.

On the main track they bring the cars to their limits at full speed during interminable driving cycles at speeds of over 250 kilometres per hour.

On other tracks driving stability on the road and chassis components are tested with cars driven round tough bends. Annually the test drivers wear out some 2,000 tires.

Along the 5 kilometres public highway type of track there are different kinds of demanding surfaces just like those to be found on real public highways.

The cascade of salt water on the lifetime track severely tests the bodywork's rust protection. The suspension and shock absorbers really have their work cut out when the surface is aggressively rough.

The car's active safety system is also tested at the facility. A special rig has been developed just to test the Pedestrian Detection system that should detect pedestrians and apply the brakes in case the driver does not react in time.

The about 75 test drivers who work at the facility play an important role. They are all well trained in advanced driving techniques and each one of them drives about 100,000 kilometres per year as a part of their work. It is their careful work that is the backbone of the whole operation.

In the workshops and service stations at the facility, operations are carried on around the clock all year round. Test cars must be kept going and every hour is expensive. And all the time there are new cars waiting to be driven in the toughest tests.

Please find out more from the related videos (Click "Additional information" once you are on Volvo Cars Newsroom).

Keywords:
Facilities, Technology, Corporate
Descriptions and facts in this press material relate to Volvo Cars' international car range. Described features might be optional. Vehicle specifications may vary from one country to another and may be altered without prior notification.
To view the full copyright information click here
Media Contacts
Related Images
Nov 11, 2010 ID: 35603 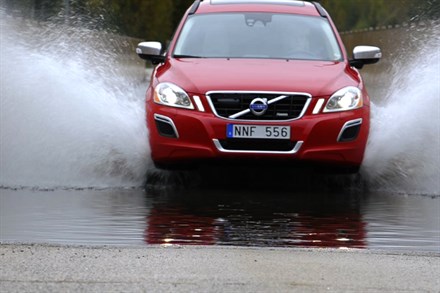 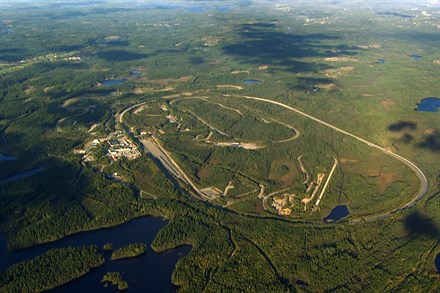 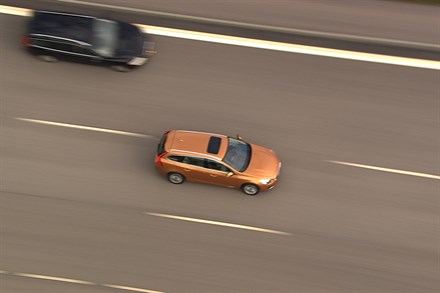 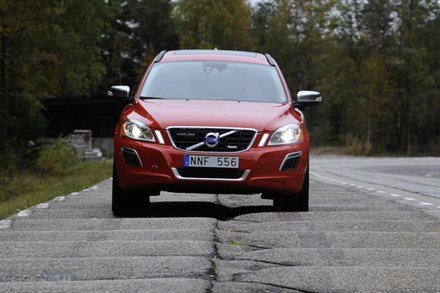