Lars Danielson, currently plant manager at Volvo Cars Torslanda, has been chosen to manage Volvo Cars' forthcoming manufacturing operation in China, as part of the company's new China organisation.
His broad experience of the automotive industry, business acumen and proven leadership skills will all stand Danielson in good stead in setting up Volvo Cars' new industrial system in China, as part of the company's expansion in this key market.

The decided organisational direction is to establish a strong Volvo operation in China with fast growth ambitions and with a secured brand in terms of products, quality and competitiveness. Intensive plans to establish a factory are ongoing but no formal decisions have yet been made of the location.

"I feel very honoured to be given responsibility for ensuring that the Volvos made in China will meet the same high standards as the cars from Torslanda and Ghent," said Lars Danielson.

"I'm very pleased that Lars Danielson has accepted this challenge. His extensive experience within manufacturing will be of great importance for our future success in China," said Stefan Jacoby, President & CEO, Volvo Car Corporation.

In his new post, Lars Danielson will report to both Freeman Shen, recently appointed to the new position of Senior Vice President, China Operations, and Magnus Hellsten, Volvo Cars' Senior Vice President, Manufacturing.
Danielson, 61, joined Volvo Cars in June 2006 after having spent most of his career at Saab and General Motors. He has headed the Torslanda plant through four exceptionally tough years for the automotive industry at large. The establishment in Torslanda is now on solid grounds, with growing demand for its products and the possibility of a further boost in capacity in the not-too-distant future. The latest addition to the Volvo range, the all-new Volvo V60, entered production in Torslanda in early September and is currently in the international limelight on display at the Paris Motor Show.

Lars Danielson will be leaving Torslanda in early November. His new appointment in China will lead to an internal movement and a valuable competence exchange within Volvo Cars Manufacturing.

Keywords:
Volvo People, Corporate, Manufacturing
Descriptions and facts in this press material relate to Volvo Cars' international car range. Described features might be optional. Vehicle specifications may vary from one country to another and may be altered without prior notification.
Related Images
Nov 01, 2006 ID: 11543 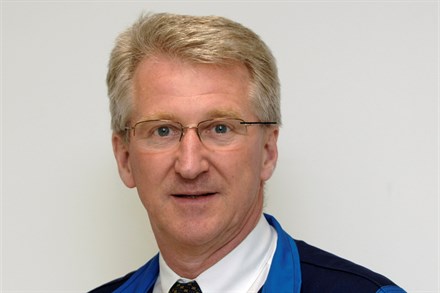 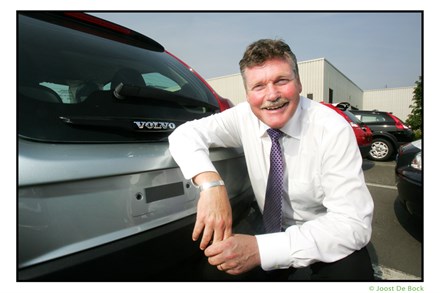 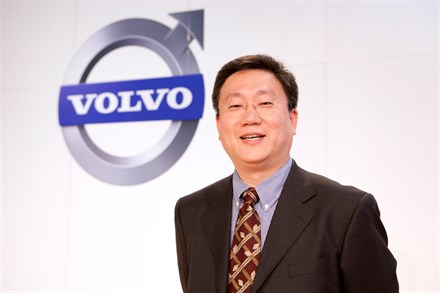