A highly modern, environmentally optimised and high-tech factory celebrates its 275th jubilee tomorrow - the Volvo Cars Body Components factory in Olofström truly goes back a long way. On September 24 this historic day will be celebrated and at the same time mark the kick-off for the next 275 years.

In 1735, more specifically on September 24 of that year, during the reign of Swedish King Fredrik I, the Olofström Mill Charter was issued by the Swedish Board of Mines. That was when operations in Olofström gained official recognition. 275 years later and after just over 40 years under the ownership of Volvo Cars, the Olofström factory is a high-tech manufacturer of body panels for all Volvo's car models. The Olofström factory also delivers to external customers such as Volvo Trucks, Ford and Land Rover.

In the 1700s and 1800s, operations at the site focused primarily on wrought iron and the production of iron-based semi-finished goods such as iron rods and iron plate. Over the years, the production range gradually changed. Enamel-coated household vessels developed into a highly successful operation in the late 1800s, as did the production of separators for renowned Swedish inventor industrialist Gustaf de Laval, who purchased the operation in 1884 and renamed it Svenska Stålpressnings AB.

Enamel coating became obsolete in the 1920s and stainless steel took over both in the home and in the production output of the Olofström steel mill. In parallel, the factory was asked to submit a tender for the manufacture of body parts for the ÖV4 (Jakob), the first passenger car produced by the newly started Volvo Cars. This turned out to be the start of a long relationship.

Since 1927 Olofström has supplied body parts for all Volvo models and for several years in the 1950s and '60s, complete bodies were delivered to the assembly factory in Göteborg. With the Amazon and the newly built Torslanda factory in 1964, production focused increasingly on body panels. In 1969 the then AB Volvo acquired the operation and renamed it the Volvo Olofström factory.

With this move the operation focused solely on core business - panel pressing and sub-assembly of body parts - and that is the way it remains to this day.

"Expertise in the shaping and joining of steel body panels has grown immensely strong in Olofström over the years and it is this that is the key to our success," comments Geert Bruyneel, site manager in Olofström.

On the factory's anniversary on September 24, there will be a special jubilee ceremony and coffee and cake will be served for employees. The celebrations continue on September 25 and will include test drives of the all-new Volvo S60 and a visit to the factory for employees' family members, pensioners and media.

"It is amazing that an operation that was founded back in the 1700s is still a vibrant force in the 21st century. We have immense respect for our historic heritage and feel a sense of responsibility for the continued development of our competitiveness over the coming 275 years too," says Geert Bruyneel.

Keywords:
Manufacturing
Descriptions and facts in this press material relate to Volvo Cars' international car range. Described features might be optional. Vehicle specifications may vary from one country to another and may be altered without prior notification.
Media Contacts
Related Images
Sep 23, 2010 ID: 35080 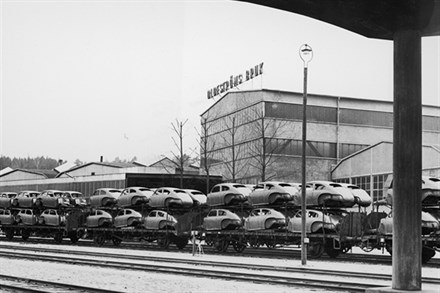 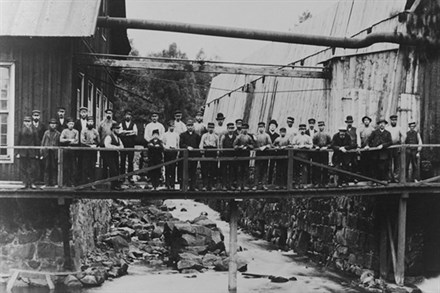 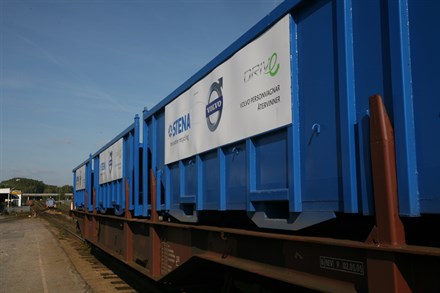