Turkish artist Esref Armagan is renowned throughout the world for his unique feel for perspective and shape. He was the very first non-employee to be invited to Volvo Cars in Sweden to see and paint the still-secret new Volvo S60. Although the car will not be launched until 2010, Volvo is already revealing his interpretation on Facebook.
But there is an exciting twist to the story: Esref Armagan is blind.

How can one generate interest in a product that has not yet been launched? That was the challenge given to Lukas Dohle, director of Live Communication and Social Media, and his team at Volvo Cars in Göteborg, Sweden.
The team came up with the idea of inviting renowned Turkish artist Esref Armagan to Sweden and to let him experience the new Volvo S60 and paint a picture of it. The film documenting the S60 blind preview is available on Volvo Car's own website on Facebook, the address is www.facebook.com/volvo. It is also available on YouTube

"Since the car itself is not being launched until the Geneva Motor Show next year, this is a unique way for us to show an extraordinary artist's rendition of the forthcoming model," says Lukas Dohle.

Esref Armagan uses his hands and the rest of his senses to identify the shape of the object he is painting. He has participated in a number of scientific research projects. For instance, TV channel Discovery produced a fascinating documentary in which Professor John Kennedy of Toronto University demonstrates Esref's ability to capture the right perspective. It defies everything that science previously believed about blind people and their perceptive abilities. Esref Armagan has painted everything from historic buildings, seascapes, flowers and forests to a portrait of former US President Bill Clinton.

This, however, is the very first time he is putting a car on canvas!
"It was an honour for me to be asked to do this and I take it as a confirmation of my ability as an artist," says Esref Armagan.

At the Volvo Cars design studio in Göteborg, Sweden, Esref Armagan met design director Peter Horbury. It was a fruitful meeting in which Peter Horbury showed the artist the jealously guarded secret.
"I'm proud of the new Volvo S60. It has a much more dynamic and sculpted form than any previous Volvo - it's a very emotive form. That's why this feels like such an exciting project - introducing our forthcoming model to someone as unusual as a blind artist," says Peter Horbury.

On October 19, the first trailer was made available to 400 blogs globally, offering tantalizing glimpses of the car. It is possible to see and discuss the video on Volvo Car's own website on Facebook. Car enthusiasts could also ask Esref Armagan to draw specific details of the car.

Tolday on October 26, the entire film is available on Facebook. That is the first time the blind artist's interpretation of the new Volvo S60 has been made public.
"It's an amazing experience to work together with Esref Armagan, because he truly embraces life and lives it to the full despite his handicap. It's an approach that exactly matches how we at Volvo embrace life," says Lukas Dohle.

Keywords:
Old S60, Events/Activities, Design, 2011
Descriptions and facts in this press material relate to Volvo Cars' international car range. Described features might be optional. Vehicle specifications may vary from one country to another and may be altered without prior notification.
To view the full copyright information click here
Media Contacts
Related Images
Oct 26, 2009 ID: 30998 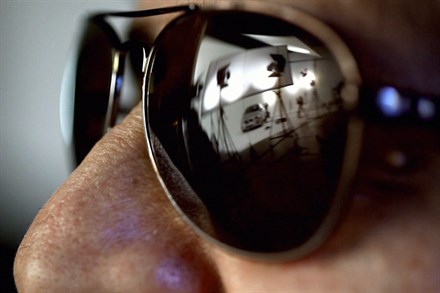 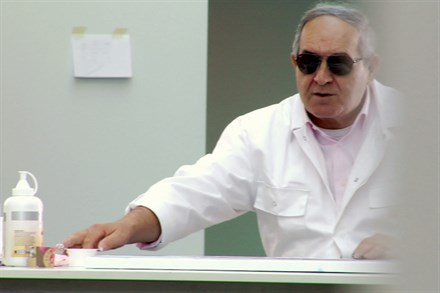 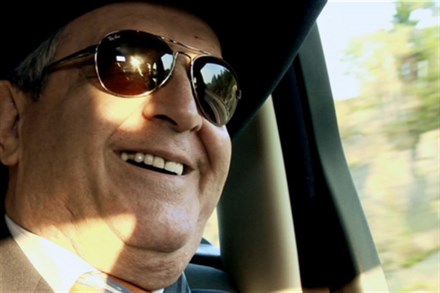 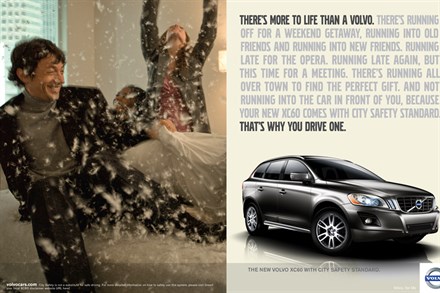