The Nomination Committee of Volvo Car AB (publ) has decided to submit the following proposals for resolution at the Annual General Meeting of shareholders on May 11, 2022:

Jim Rowan has worked with Ember as an investor, board member and its CEO since February 2021. He served as CEO of the Dyson Group between 2017-2020 and as COO from 2012-2017, during which time he accelerated the company's e-commerce strategy, launched new innovative products, and grew its market share worldwide. Prior to Dyson, he was the COO of BlackBerry. He is a member of the Shareholders' Committee of Henkel AG, a German technology and consumer goods company, which operates worldwide. Jim Rowan is independent in relation to the largest shareholder but not in relation to the company and management. Jim Rowan brings with him over three decades of global experience in the consumer and technology sectors, delivering strong growth and profitability through transformation strategies and customer engagement. He has also worked extensively with digitalization, disruption, innovation, engineering and supply chains, which will be valuable for the future of Volvo Cars to realise its strategic ambitions.

Anna Mossberg is currently a board member in a number of companies including i.e Swedbank AB, Swisscom AG and Orkla ASA. Anna Mossberg accordingly comes with extensive experience of board work in listed companies and is well acquainted with Swedish corporate governance requirements. She also brings valuable experience from her senior operational roles in companies such as Google Sverige AB, Deutsche Telecom AG, Bahnhof AB and Telia and a strong tech industry background of relevance for the transforming Volvo Cars. She is independent in relation to the company, management as well as the largest shareholder.

The Nomination Committee consists of:

Hans-Olov Olsson is the Chairperson of the Nomination Committee.

Information about the Nomination Committee’s statement and the complete proposal will be made available on the Volvo Car investor relations website on April 5 when the notice to the Annual General meeting is issued, https://investors.volvocars.com.

Keywords:
Regulatory Notices
Descriptions and facts in this press material relate to Volvo Cars' international car range. Described features might be optional. Vehicle specifications may vary from one country to another and may be altered without prior notification.
To view the full copyright information click here
Media Contacts
Related Images
Oct 11, 2021 ID: 287942 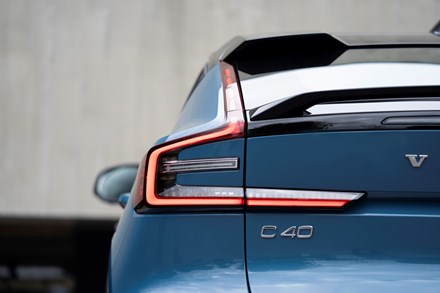 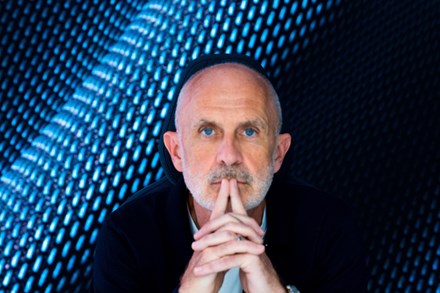