Volvo Cars has appointed Jonas Samuelson as a member of its Board of Directors, effective immediately, further strengthening the board’s experience and competence.

Mr Samuelson is currently the CEO of Electrolux, the global consumer appliances company, a position he has held since 2016.

Before his current position as Electrolux chief executive, Mr Samuelson was in charge of the group’s European major appliances arm. During his career at Electrolux, which he joined in 2008, he also held the positions of group chief financial officer and chief operating officer.

Additionally, Mr Samuelson has a wide range of experience in the automotive industry and held a number of senior commercial and finance leadership roles with General Motors North America and Saab Automobile during the 1990s and early 2000s.

Following this appointment, the Board of Volvo Cars now consists of the following members:

Keywords:
Product News
Descriptions and facts in this press material relate to Volvo Cars' international car range. Described features might be optional. Vehicle specifications may vary from one country to another and may be altered without prior notification.
To view the full copyright information click here
Media Contacts
Related Images
Sep 22, 2020 ID: 271363 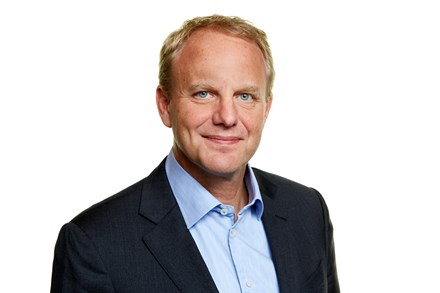