Volvo Cars appoints Winfried Vahland to the Board of Directors

Volvo Cars has appointed Winfried Vahland as a member of its Board of Directors, replacing Carl-Peter Forster who has decided to retire from his position on the Board.

Dr Vahland has broad and international experience in the automotive industry, including time as CEO of Škoda, as well as various other executive positions within the Volkswagen Group. This means he adds valuable and relevant competence to the overall composition of the Board of Directors. He is also a board member in Proton Holdings Bhd, which is owned 49.9 % by Zhejiang Geely Holding Group.

Carl-Peter Forster joined the Volvo Cars Board of Directors in 2013 and will retire with immediate effect. The company wishes to thank him for his valuable contributions during this period.

Following the above changes, the Board of Volvo Cars now consists of the following members:

Keywords:
Corporate News, Product News
Descriptions and facts in this press material relate to Volvo Cars' international car range. Described features might be optional. Vehicle specifications may vary from one country to another and may be altered without prior notification.
To view the full copyright information click here
Media Contacts
Related Images
Mar 15, 2019 ID: 250002 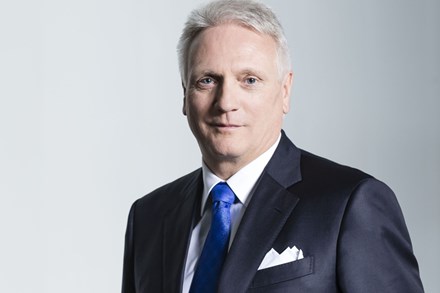