Jonathan Goodman succeeds Anders Kärrberg who has been acting SVP since Bodil Eriksson took on a new assignment at Volvo Cars of North America on January 15 this year.

Jonathan Goodman was most recently Executive Vice President Communications at PSA Peugeot Citroën in Paris. Prior to that he held several leading positions within the PSA group, based in the UK, France, Belgium and Luxembourg. 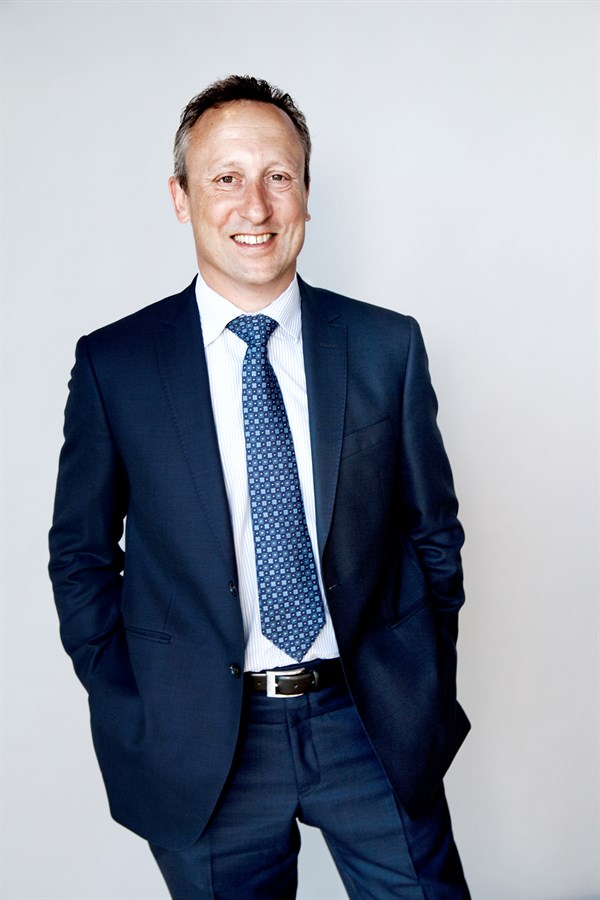 “With broad experience in communications, media, marketing, sales and product, all from the automotive sector, I am very pleased to welcome Jonathan to Volvo Cars. His background will be a valuable asset in this very exciting period that we have ahead of us,” said Håkan Samuelsson, President and CEO.

On the future for Volvo Cars and his new position, Jonathan Goodman said: “I have followed with interest the launch of the first three stunning concept cars and the launch of the XC90. I truly believe Volvo Cars has a bright future. I am very excited to now be a part of Volvo Cars’ journey.”

Anders Kärrberg will take up his former role as Vice President Government Affairs within Corporate Communications.

Keywords:
Corporate News, Product News
Descriptions and facts in this press material relate to Volvo Cars' international car range. Described features might be optional. Vehicle specifications may vary from one country to another and may be altered without prior notification.
To view the full copyright information click here
Media Contacts
Related Images
Sep 15, 2014 ID: 151632 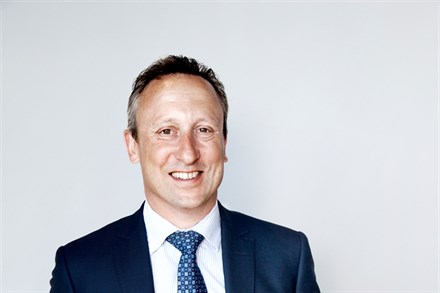