Volvo Car Group appoints Betsy Atkins to the Board of Directors

Betsy Atkins has been appointed new member of the Board of Directors of Volvo Car AB (Volvo Cars) as of January 1, 2016. Ms. Atkins joins the board from Silicon Valley where she has been a leading entrepreneur building global technology companies in Internet Infrastructure, Big Data Analytics, Mobile Enablement, and Ecommerce.

“I am delighted to welcome Ms Atkins to the company’s Board of Directors,” says Li Shufu, Chairman of the Board at Volvo Cars. “She brings strong global and operational perspectives on growth and transformation highly relevant to the continued success of Volvo Cars.”

Keywords:
Corporate News, Product News
Descriptions and facts in this press material relate to Volvo Cars' international car range. Described features might be optional. Vehicle specifications may vary from one country to another and may be altered without prior notification.
To view the full copyright information click here
Media Contacts
Related Images
Jan 04, 2016 ID: 172305 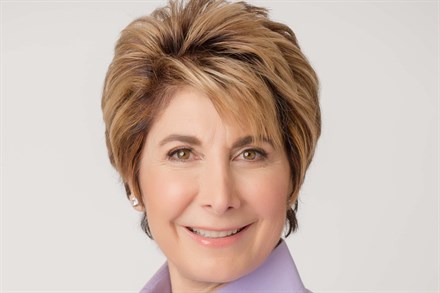