Volvo’s first all electric car will be made in China

The all new model will be based on Volvo’s Compact Modular Architecture (CMA) for smaller cars, and will be available for sale in 2019 and exported globally from China, Volvo said.

China is the world’s largest sales market for electrified cars and has ambitious targets to expand sales of fully electric and hybrid cars in order to address congestion and air quality issues in its cities.

Volvo has a commitment to sell a total of 1m electrified cars – including fully electric cars and hybrids – by 2025. It is also developing a fully electric car on its Scalable Product Architecture (SPA). The Swedish company also plans to offer plug-in hybrid versions of every model.

Environment, Technology, Manufacturing, Sustainability, Electrification, Powertrain
Descriptions and facts in this press material relate to Volvo Cars' international car range. Described features might be optional. Vehicle specifications may vary from one country to another and may be altered without prior notification. 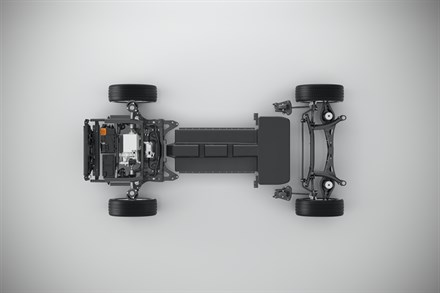 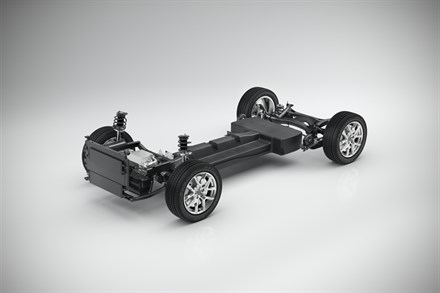