Polestar Cyan Racing is ready for a new challenge in the 2016 FIA World Touring Car Championship (WTCC) season finale at Losail International Circuit in the form of a night race.

“I’m feeling really strong after Shanghai, to claim the lead and the win on the very last lap was amazing. Our first season has exceeded our expectations both in terms of race weekends and testing in between, so I am very much looking forward to continue this under the floodlights in Qatar,” said Thed Björk.

Björk will be joined by Robert Dahlgren who has been busy in the development programme between the races. 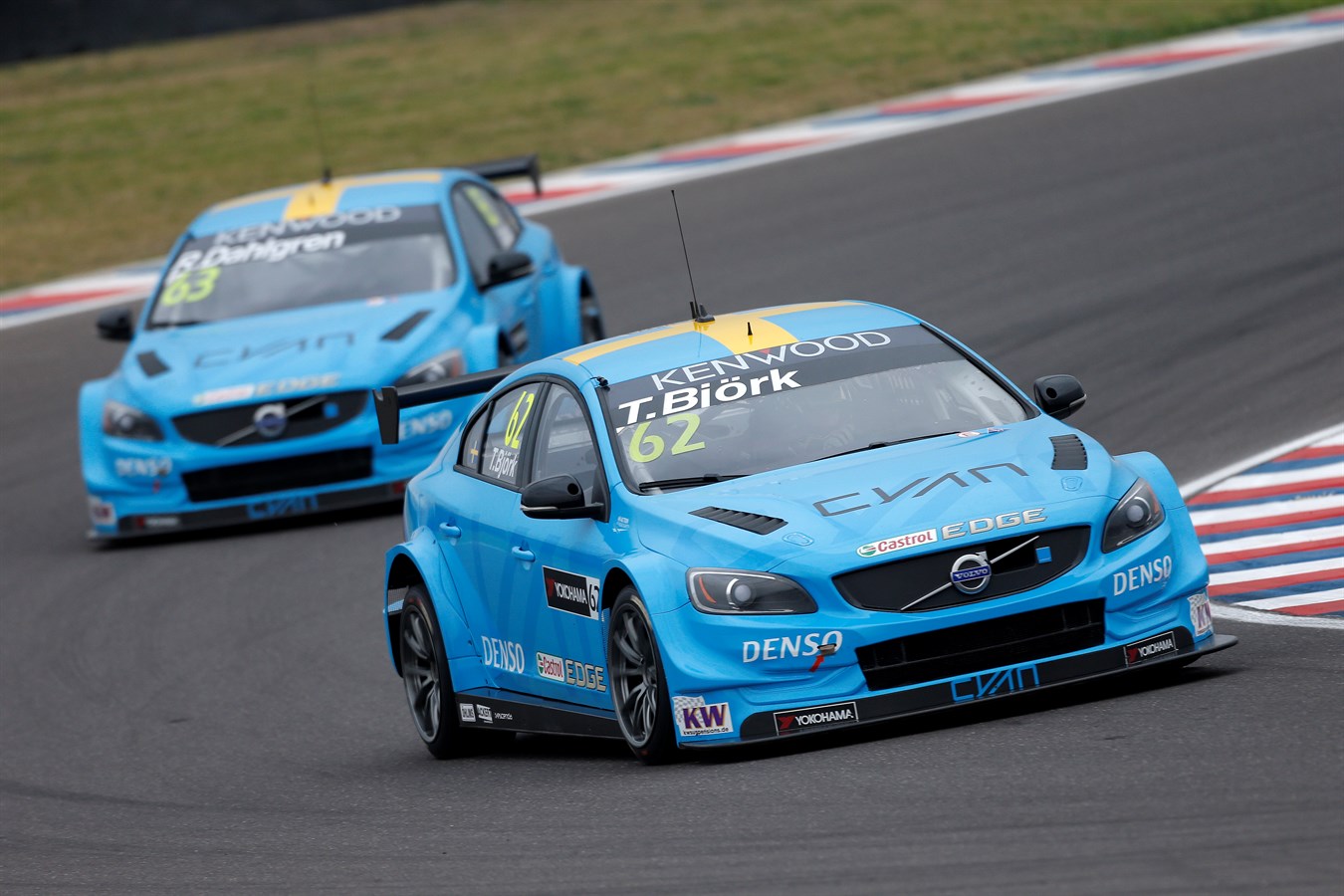 ”To put the work into use from the development programme by racing in the season finale feels really rewarding for me and I can’t wait for it to begin,” said Robert Dahlgren.

”The break from the last race has given us vital time to proceed with our development. We hope to pick up on the form from the previous race in China and end the season on a high,” said Alexander Murdzevski Schedvin, Head of Motorsport at Polestar.

Unique for the season finale is that the races are held on Friday night, with the first race starting at 21:20 local time and the second at 22:35.

Follow the team during the season finale in Qatar at: http://wtcc.polestar.com

Keywords:
Product News
Descriptions and facts in this press material relate to Volvo Cars' international car range. Described features might be optional. Vehicle specifications may vary from one country to another and may be altered without prior notification.
To view the full copyright information click here
Related Images
Aug 07, 2016 ID: 194777