Polestar Cyan Racing has completed a new test car for the FIA World Touring Car Championship (WTCC) as part of the expanding development programme for 2017 and beyond.

”This is a crucial part in our plan for moving forward ahead of 2017. The race cars have not been in Sweden since the first race in April, meaning that no development work has been possible. The test car changes that and we look forward to work further with the new data from the coming tests,” said Christian Dahl, CEO of Cyan Racing. 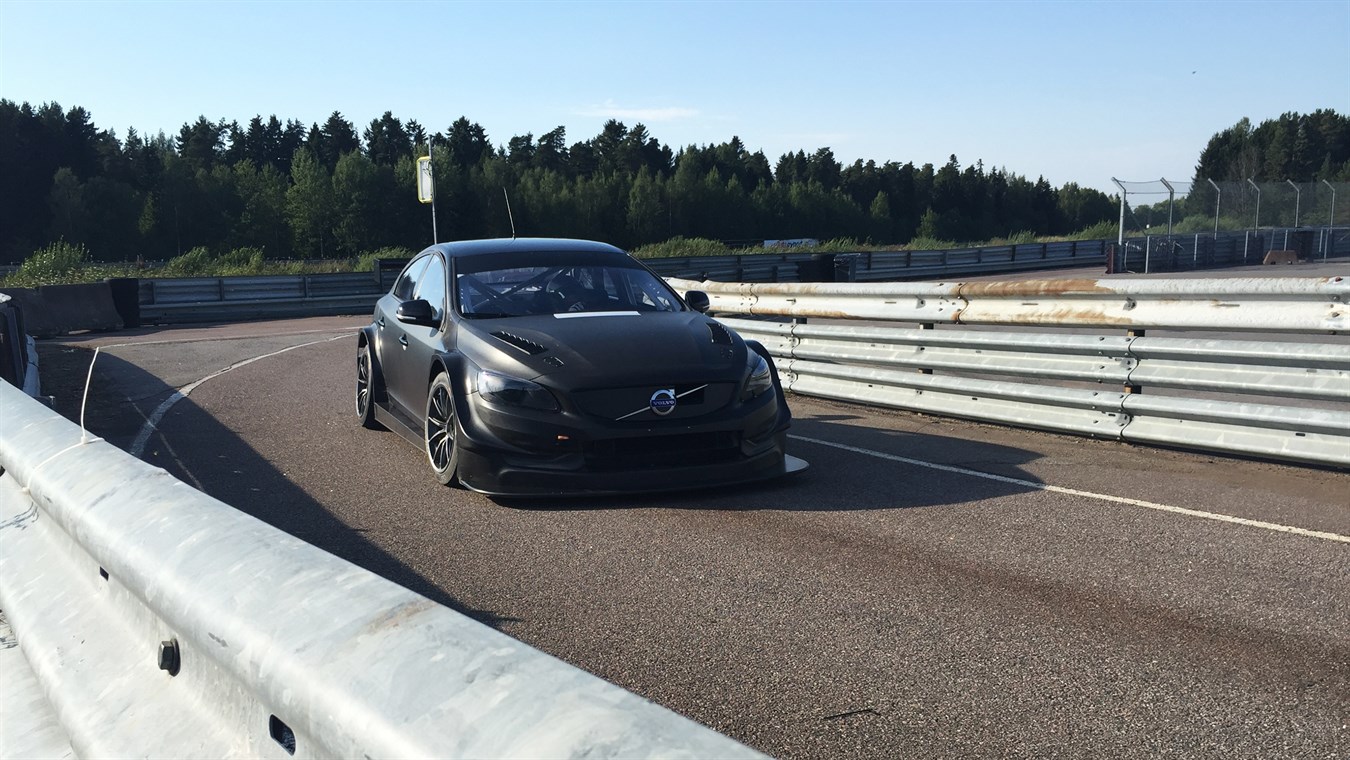 This season is the first of the multi-year programme of Polestar Cyan Racing in the WTCC where the objective is to learn in year one, win races in year two and fight for the world title in year three.

”The results so far this year are better than we expected with several top five and top ten finishes, a receipt on that we have a strong base car in the Volvo S60 Polestar TC1 and a solid preparation work by the team. The test programme alongside the race weekends is the next step in our plan, providing us with the right conditions to take the next step forward in terms of pace and results next season,” said Alexander Murdzevski Schedvin, Head of Motorsport at Polestar.

Next up for Polestar Cyan Racing in the WTCC is Twin Ring Motegi in Japan this weekend where multiple Argentinian touring car champion Néstor Girolami will join Thed Björk as part of evaluating drivers for next season when the team will expand to three cars.

Keywords:
Motorsport, Polestar
Descriptions and facts in this press material relate to Volvo Cars' international car range. Described features might be optional. Vehicle specifications may vary from one country to another and may be altered without prior notification.
To view the full copyright information click here
Related Images
Aug 30, 2016 ID: 195320 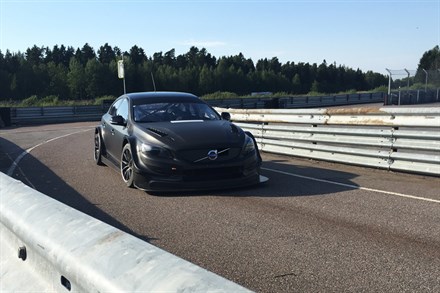