Natural-looking interior wood décor is a growing trend. It sets the scene with an aura of authentic craftsmanship inside the car. Volvo Cars leads aesthetic developments in this field.
"Wood is an honest material and it generates a feeling of authenticity. It reinforces our image and our Scandinavian design heritage," says Anders Bergström, designer and trim specialist at Volvo Cars.

Wood has almost always been used as a decorative material in cars. For the most part, however, it has taken the form of dark, lacquered and treated varieties of wood such as walnut and mahogany which impart an air of exclusivity and luxury.

In recent years, however, Volvo has introduced new décors that show the wood just as it is. Today there are two "natural" wood décors, one called Nordic Light Oak and the other which is Modern Wood. Increasing numbers of customers are specifying these options.

"It's great to see that so many customers are opting for the natural décor trim. People today have a longing for things that are genuine," says Anders Bergström.

Today's natural-wood trend with its yearning for the authentic does not apply only to the auto industry. Wood is making a comeback as a material for hi-tech gadgets such as TV sets and mobile phones.

Earlier this year saw the unveiling of the Volvo S60 Concept Car, a clear indicator of Volvo's future design direction. In that car, the upper part of the doors is made of genuine light birch wood, the same colour as the salt- and sun-bleached piers and driftwood that are such a characteristic feature of Scandinavia's coasts. Volvo thus marked yet another step on the road to natural wood décor. Anders Bergström feels it is perfectly natural for Volvo to lead this trend. Wood is a very Swedish material and Volvo Cars rests securely on its Swedish heritage. Much of the inspiration for the various wood décors comes from the Scandinavian wood and furniture industry.
"I believe firmly in future development of even more Scandinavian flavour in the choice of wood in our cars. I see ahead of me décor in blond wood varieties such as elm and ash," says Anders Bergström.

Anders Bergström does not believe that the car industry will adopt a pinewood trend like the one that characterised Swedish furniture design in the 1970s and '80s.
"We work with wood veneers and have high demands on quality. Veneers from most coniferous wood varieties are too thick and brittle to be shaped as we want."

Integrating wood décor in cars involves much more work and craftsmanship than working with most other materials.
"We cannot have wood whose grain pattern does not match our design - the interior would end up being too fussy. Compared with the furniture industry, for instance, we work to far higher standards," says Anders Bergström.
These high demands also stem from the car industry's long tradition of demanding that all the materials used must be perfect in appearance. And they are not to age during the car's entire lifetime.
"That's a bit of a shame. Sometimes we would like to use materials that offer a bit more patina," comments Lena Jiseborn, design director.

History has also given Volvo's designers vital expertise. It was back in the early 1990s that the company first introduced a wood décor with a natural finish, offered as an exclusive option on a variant of the Volvo 850 known as the 850 T5-R. That car could be specified with a wood décor in genuine Nordic Silver Birch.

"That time we were unfortunately a bit ahead of the times. Not many customers specified that option. A few years later, other car manufacturers offered the same feature when the time was riper," says Lena Jiseborn.

Keywords:
Life Style, Design
Descriptions and facts in this press material relate to Volvo Cars' international car range. Described features might be optional. Vehicle specifications may vary from one country to another and may be altered without prior notification.
To view the full copyright information click here
Media Contacts
Related Images
May 20, 2009 ID: 19507 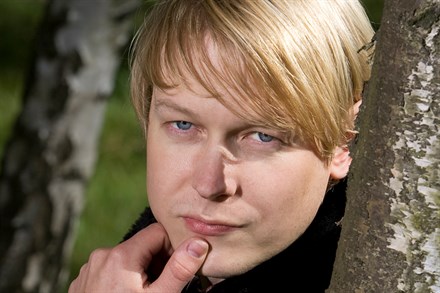 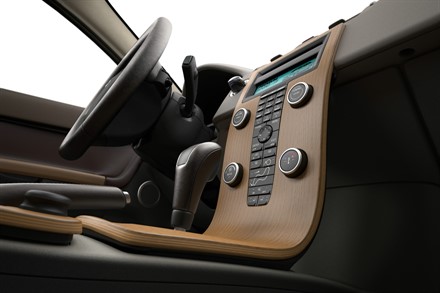 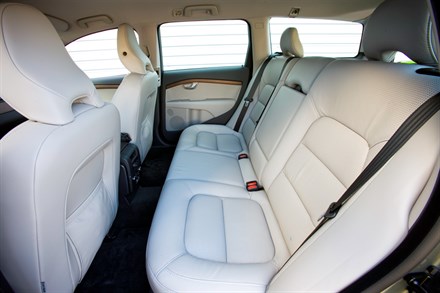 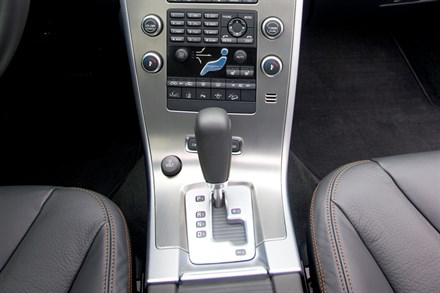