Néstor Girolami to drive for Polestar Cyan Racing in Japan

”I am very grateful to Polestar Cyan Racing for this opportunity to race in Japan. I will give all my best to have a great weekend. I have followed their track record and I am privileged to be in such a professional team,” said Girolami.

The 27-year-old takes the place of Robert Dahlgren in Japan who instead will focus his efforts on the title fight in the final two Scandinavian Touring Car Championship races that clash with the coming WTCC races.

”We have chosen to let Robert focus his efforts on the STCC as he is in a competitive position for the title and at the same time utilise the unique opportunity to test Néstor during a race weekend, something that will be different next year when our championship title challenge phase begins,” said Alexander Murdzevski Schedvin, Head of Motorsport at Polestar. 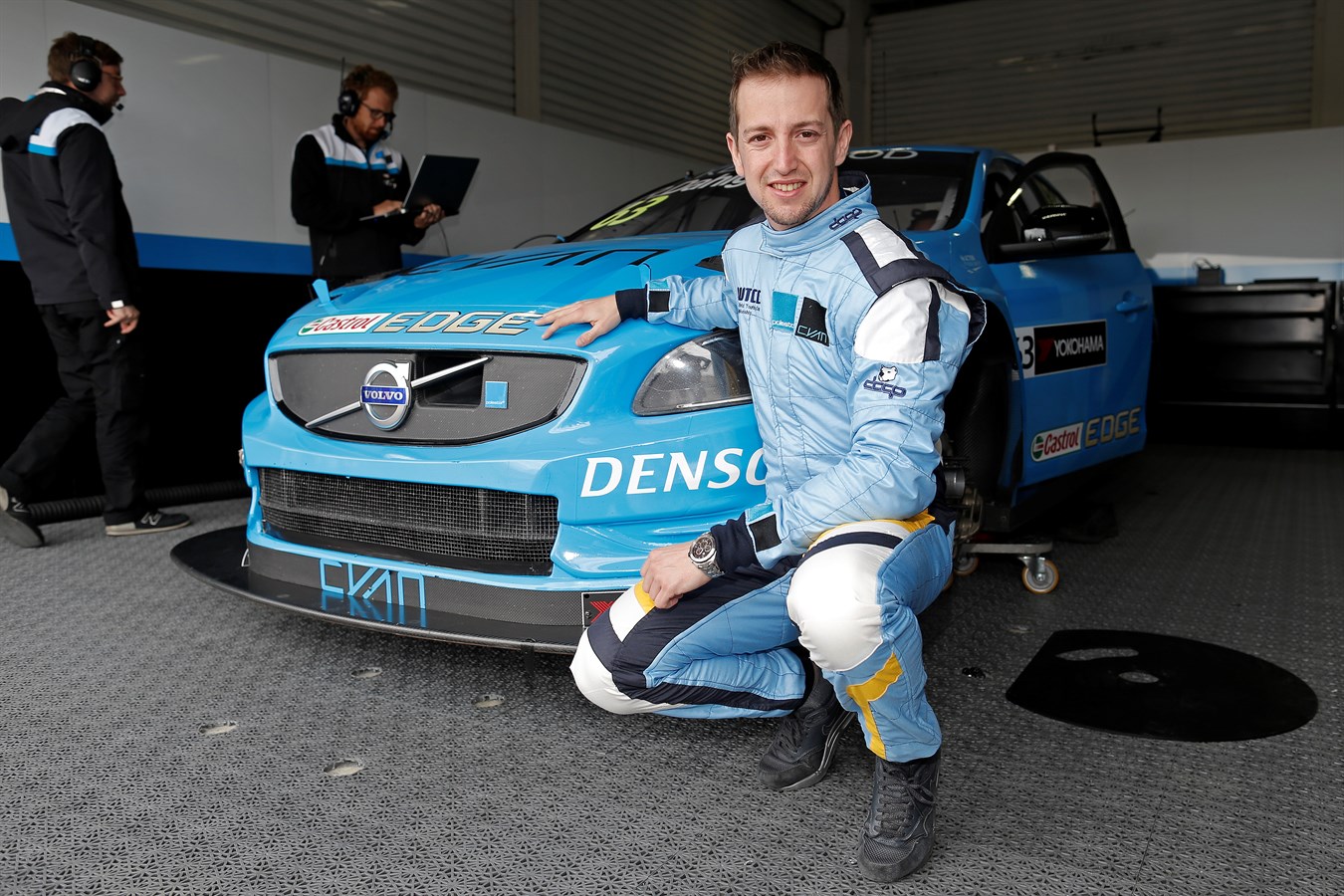 Girolami, who is the reigning double drivers’ champion in the ultra-competitive Argentinian Super TC 2000 championship, tested the Volvo S60 Polestar TC1 race car at Termas de Rio Hondo after the previous race, together with Thed Björk.

”I shared the race weekend with the team and I learned a lot about the car before the test. I felt very comfortable during the test, the team worked hard to improve the performance and develop the car. I felt a great potential in the Volvo S60. My goal for Japan is to take this one step further and above all demonstrate that I have the speed, engineering skills and race craft to become a part of the team in the future,” said Girolami.

The FIA World Touring Car Championship weekend at Twin Ring Motegi is held on September 2-4th, follow the team on http://wtcc.polestar.com. Information on driver in the second Polestar Cyan Racing car for the races after Japan will be communicated in due course.

Keywords:
Product News
Descriptions and facts in this press material relate to Volvo Cars' international car range. Described features might be optional. Vehicle specifications may vary from one country to another and may be altered without prior notification.
To view the full copyright information click here
Related Images
Aug 22, 2016 ID: 194910 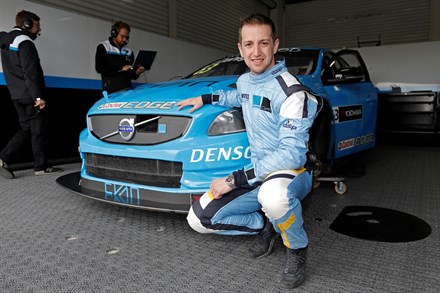 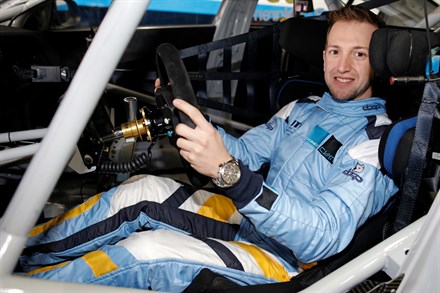