Volvo Car Corporation's global in-house magazine recently won the Swedish Publishing Award 2008 as the nation's best in-house magazine. At a prize ceremony last night in Zürich, it climbed another rung on the awards ladder by winning the FEIEA Grand Prix - voted best publication in the Multi-Language Class for the second year in a row by European organisers FEIEA, Federation of European Business Communicators Associations.

The FEIEA Grand Prix is an annual awards competition which seeks to recognise excellence at a European level and to promote the sharing of best practice in business communications.

The competition is judged in three rigorous stages: a national round of judging is followed by the semi-finals and finals, both of which are judged by a pan-European jury. The jury is made up of expert representatives from each of FEIEA's federated associations, joined by communication experts from the European Parliament and European Commission.

"All corporate information starts with good internal communication. Winning awards and being gauged against a European benchmark is the best proof of our work. Agenda Magazine is an important culture bearer and a strategic communication channel within the company," says Olle Axelson, Senior Vice President Public Affairs, Volvo Car Corporation.

FEIEA was founded in 1955 and has members throughout Europe. There were over 150 entries in three major categories for this year's Grand Prix awards - Printed publications, Electronic communications and Communication strategies.

Agenda Magazine is printed in 33,000 copies in three languages: Swedish, English and Dutch. It is published and distributed to Volvo Cars' employees worldwide eight times a year. The magazine in produced by Volvo Cars' Public Affairs department in cooperation with the publishing agency Studio Desktop.

Keywords:
Awards
Descriptions and facts in this press material relate to Volvo Cars' international car range. Described features might be optional. Vehicle specifications may vary from one country to another and may be altered without prior notification.
Media Contacts
Related Images
Oct 17, 2008 ID: 17857 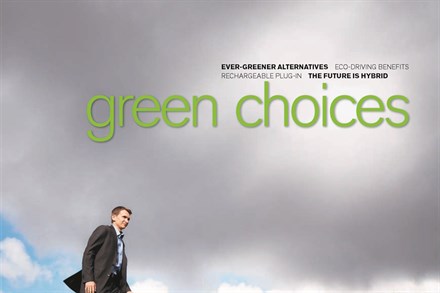 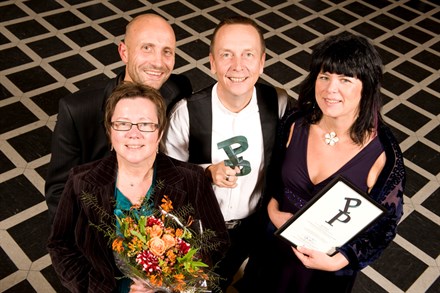 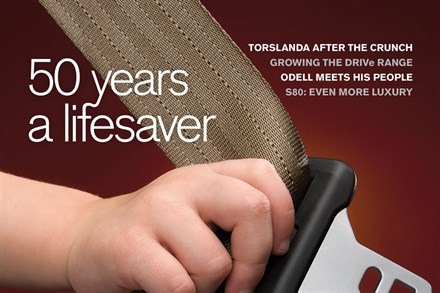