Editors on the panel of judges called it the new benchmark for high-output 4-cyl engines and praised it for delivering the “refined output, power and composure of a high-feature 6-cylinder engine”. This is the second time Volvo has won the recognition from WardsAuto for its efficient, performance delivering, Drive-E engine family.

“Achieving an effective level of balance across comfort, efficiency and power has been the ultimate goal for our creation of the Drive-E engine family across our global model range,” said Michael Fleiss, Vice President Powertrain at Volvo Car Group. “The T6 Drive-E uses of both supercharging and turbocharging, delivering a lively, compelling result. We are honoured to once again receive recognition for our engines from WardsAuto as we continue to pioneer new, effective technologies for our vehicles and customers.” 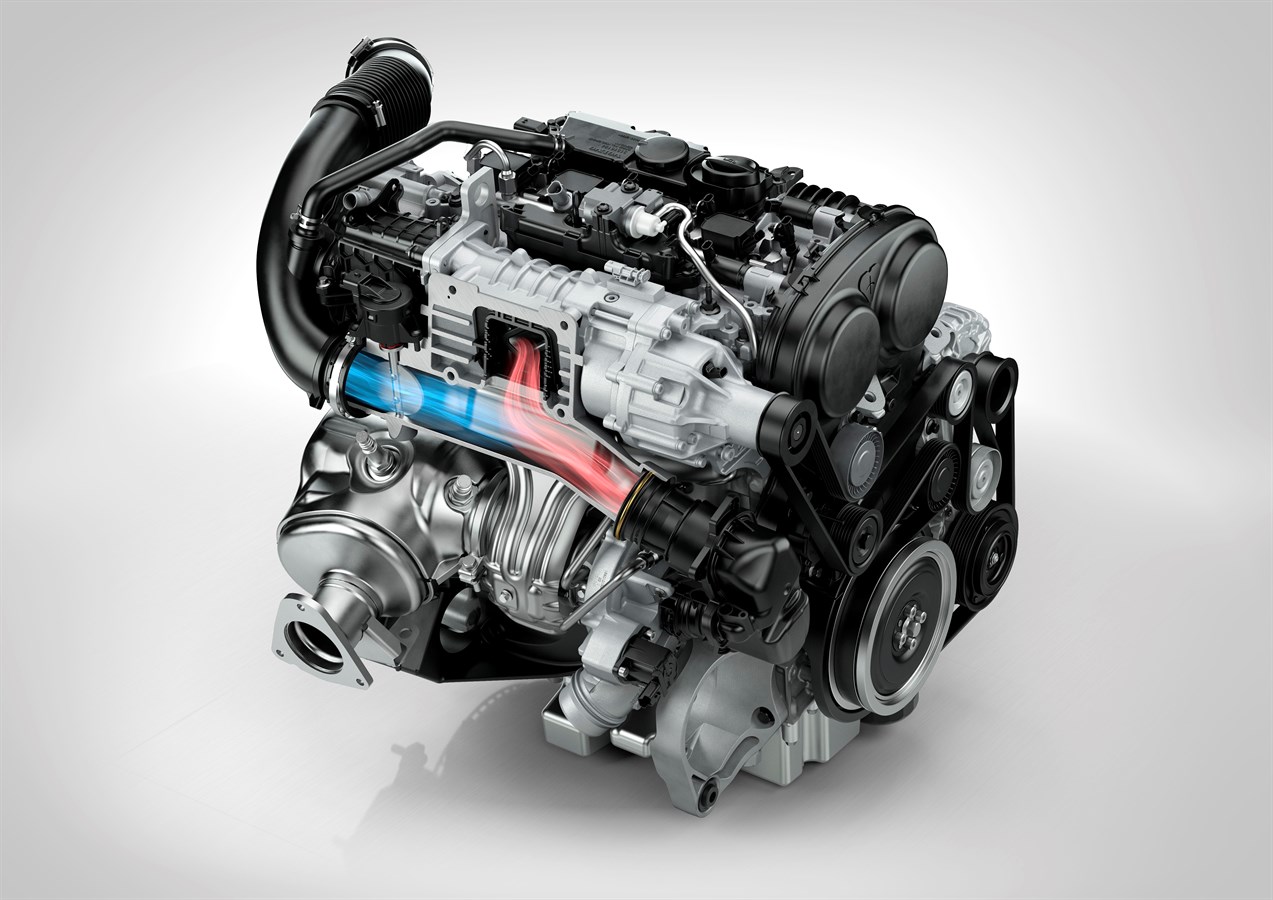 WardsAuto editors selected the winning engines from 31 nominees following a long appraisal process based on every day driving. Editors score each engine based on horsepower, torque, comparative specs, noise attenuation, fuel economy and the application of new technology.

The winning T6 Drive-E engine can be found in the XC90 SUV and recently announced S90 luxury sedan. The T6 engine also functions as the internal combustion base for the class-leading T8 Twin Engine plug-in hybrid.

Keywords:
Product News
Descriptions and facts in this press material relate to Volvo Cars' international car range. Described features might be optional. Vehicle specifications may vary from one country to another and may be altered without prior notification.
To view the full copyright information click here
Media Contacts
Related Images
Aug 16, 2013 ID: 124742