The Volvo XC90 has been named Motor Trend’s SUV of the Year for the second time.

Developed from the ground up on Volvo’s unique Scalable Product Architecture (SPA), with a 316 horsepower, supercharged and turbocharged Drive-E engine featuring an EPA rating of 25 mpg highway, a tablet-like Sensus control system, and understated Scandinavian design, the all-new 2016 XC90 sets a new standard for the luxury SUV segment. With its full suite of IntelliSafe features and two more world firsts for safety, the all-new Volvo XC90 is also the safest Volvo ever.

“Everyone at Volvo Cars is exceptionally proud to win the Motor Trend SUV of the Year award,” said Lex Kerssemakers, president and CEO of Volvo Cars of North America. “The all-new XC90 is a strong indicator of things to come at Volvo.” 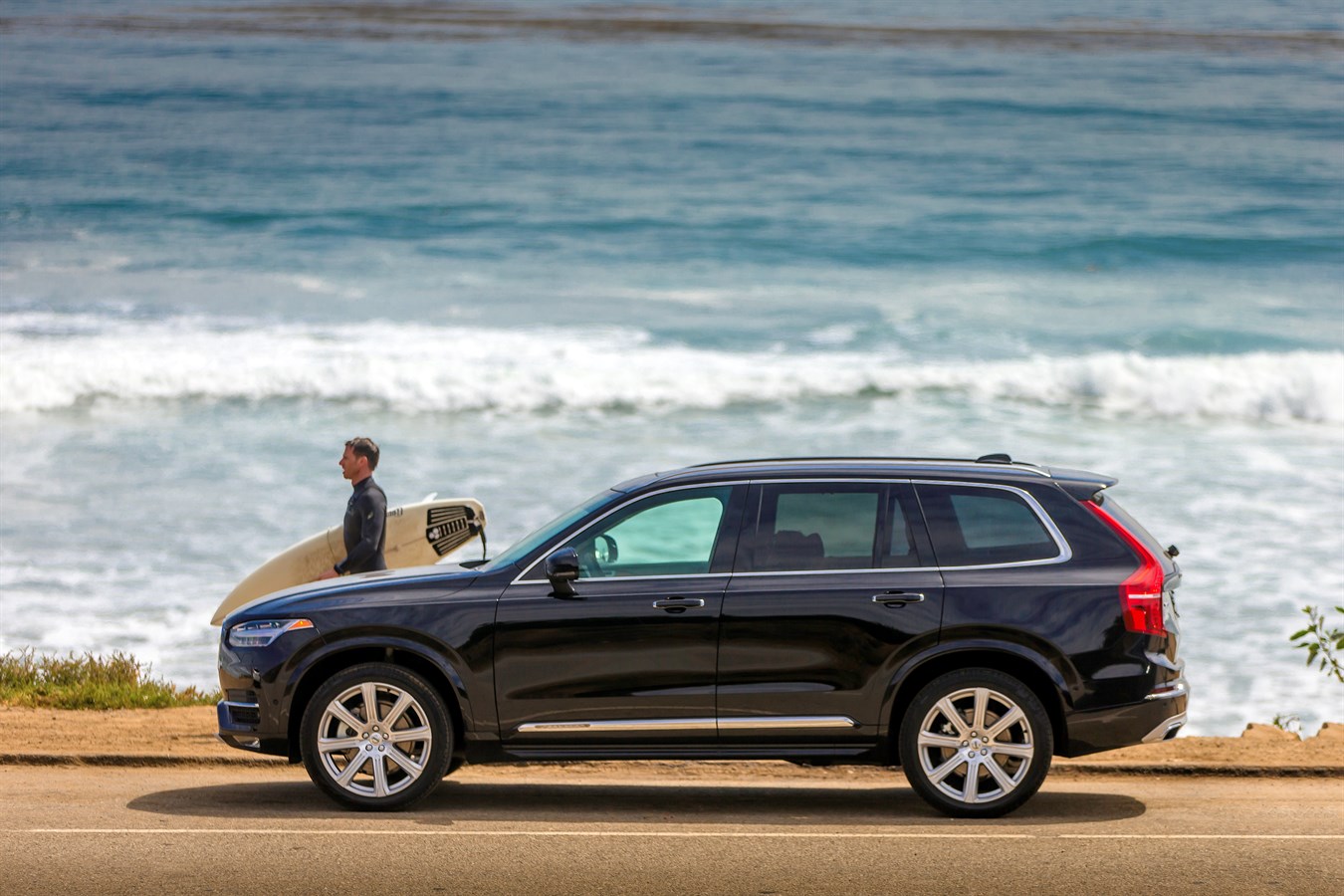 When it was introduced in 2002, the original XC90 won Motor Trend’s SUV of the Year as it redefined the seven-passenger SUV segment.

The Motor Trend SUV of the Year award comes on the back of a strong sales performance in the U.S. with double-digit growth and more than 7,000 of the XC90 model already sold this year, further reinforcing Volvo’s US revival plan.

Keywords:
XC90, 2016, Product News
Descriptions and facts in this press material relate to Volvo Cars' international car range. Described features might be optional. Vehicle specifications may vary from one country to another and may be altered without prior notification.
To view the full copyright information click here
Media Contacts
Related Images
May 29, 2015 ID: 163259 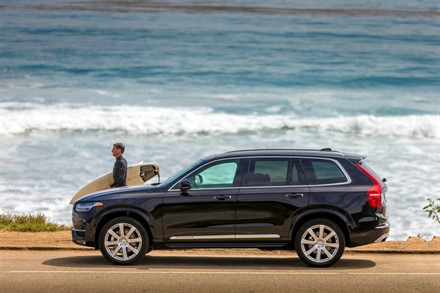