Volvo Cars today announced that its component plant in Floby, Sweden will be sold to Amtek Group, a global manufacturer of automotive components. The Floby plant produces brake discs, wheel hubs and connecting rods for passenger cars and commercial vehicles.

The Floby plant, located in Western Sweden, is a supplier to the automotive industry with around 70 per cent of its output sold to external customers, outside Volvo Cars. The plant has a long history of high quality products and long-term customer relationships. The plant employs 441 people, all of whom will retain their positions under new ownership. 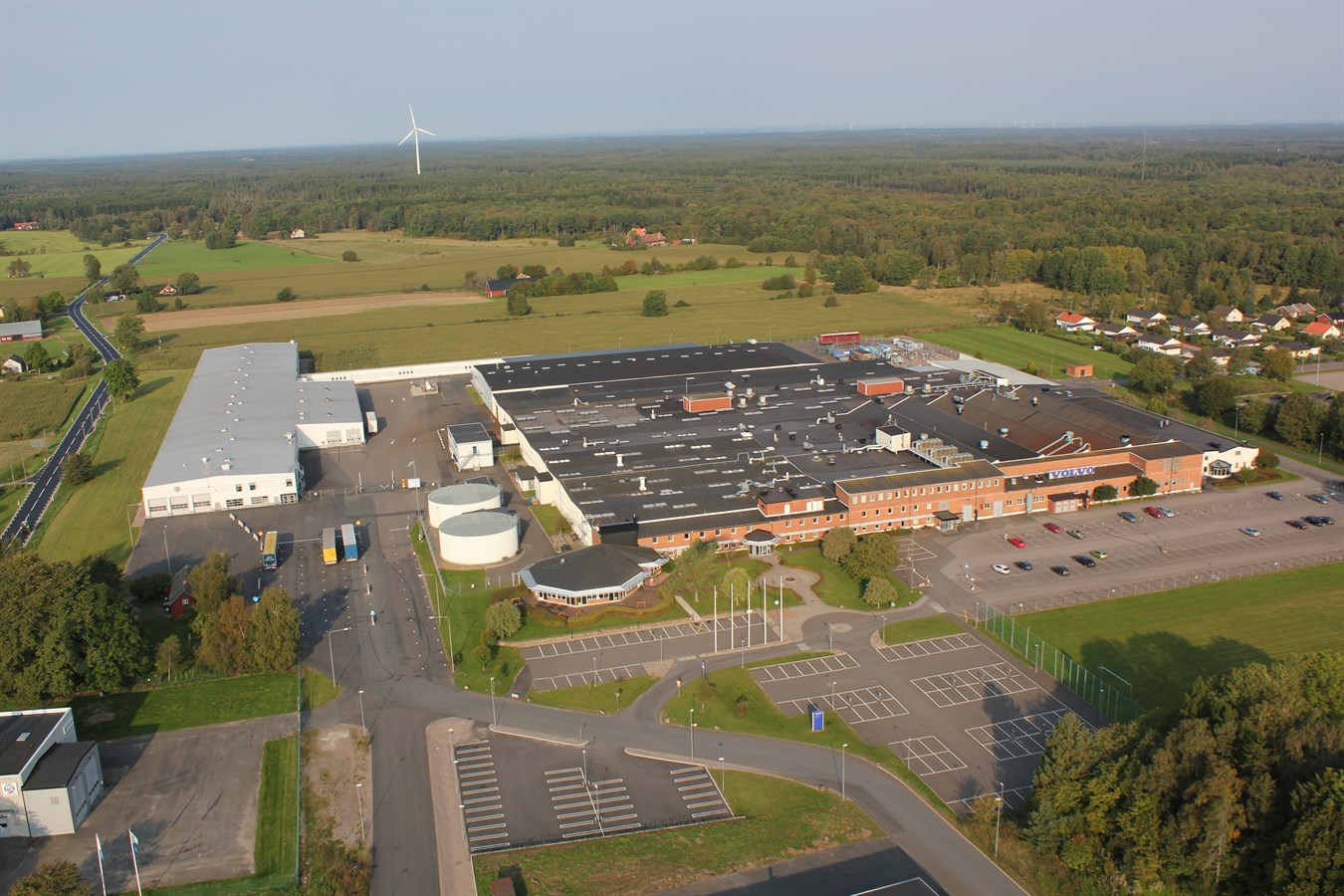 Amtek Group is a component manufacturer with its headquarters in India and manufacturing facilities globally. Its customers are automotive manufacturers as well as companies in other industries.

“I am very pleased with Amtek as the new owner of the Floby plant. As a global company with a strong presence in the automotive business, Amtek is in a good position to develop and further strengthen the competitiveness of the Floby plant”, says Lars Wrebo, Senior Vice President Purchasing and Manufacturing at Volvo Cars.

Volvo Cars will continue to source components from the Floby plant under its new ownership.

The change of ownership will take place at the end of the calendar year 2015. No financial details about the transaction have been disclosed.

Keywords:
Product News
Descriptions and facts in this press material relate to Volvo Cars' international car range. Described features might be optional. Vehicle specifications may vary from one country to another and may be altered without prior notification.
To view the full copyright information click here
Media Contacts
Related Images
Jul 02, 2015 ID: 165660 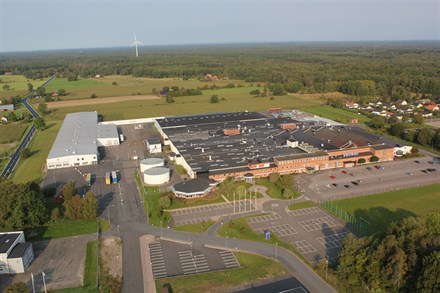