A flamboyant Swedish-Italian is celebrating 30 years!

The Volvo 780 was the elegant result of a collaboration between Volvo Car Corporation and the Italian company Bertone. The mechanical elements came from the 700 series, while the body was designed by Bertone. Only 8,518 cars were manufactured over a five-year period.

1985 was the year when the single "We are the World" was recorded by artists from around the world under the name "USA for Africa". Mikhail Gorbachev took over as leader of the Soviet Union. Microsoft released the first version of its Windows operating system and DNA was used for the first time as evidence in solving a crime.

In March 1985, a Volvo was premièred that combined Italian elegance with Swedish engineering. The 780 coupé took pride of place on Volvo's stand at the Geneva International Motor Show, and was the most expensive car the company had ever launched. To some extent it built on Volvo's tradition of coupé models that began with the P1800 back in 1961.

The relationship between Volvo Car Corporation and Bertone in Turin had already been established, with the Italian body and design company having previously carried out a number of assignments for Volvo. In 1977 the Volvo 262C was presented, and exclusive coupé model based on the 260 series. It was built by Bertone, with 6,622 cars manufactured between 1977-1981. 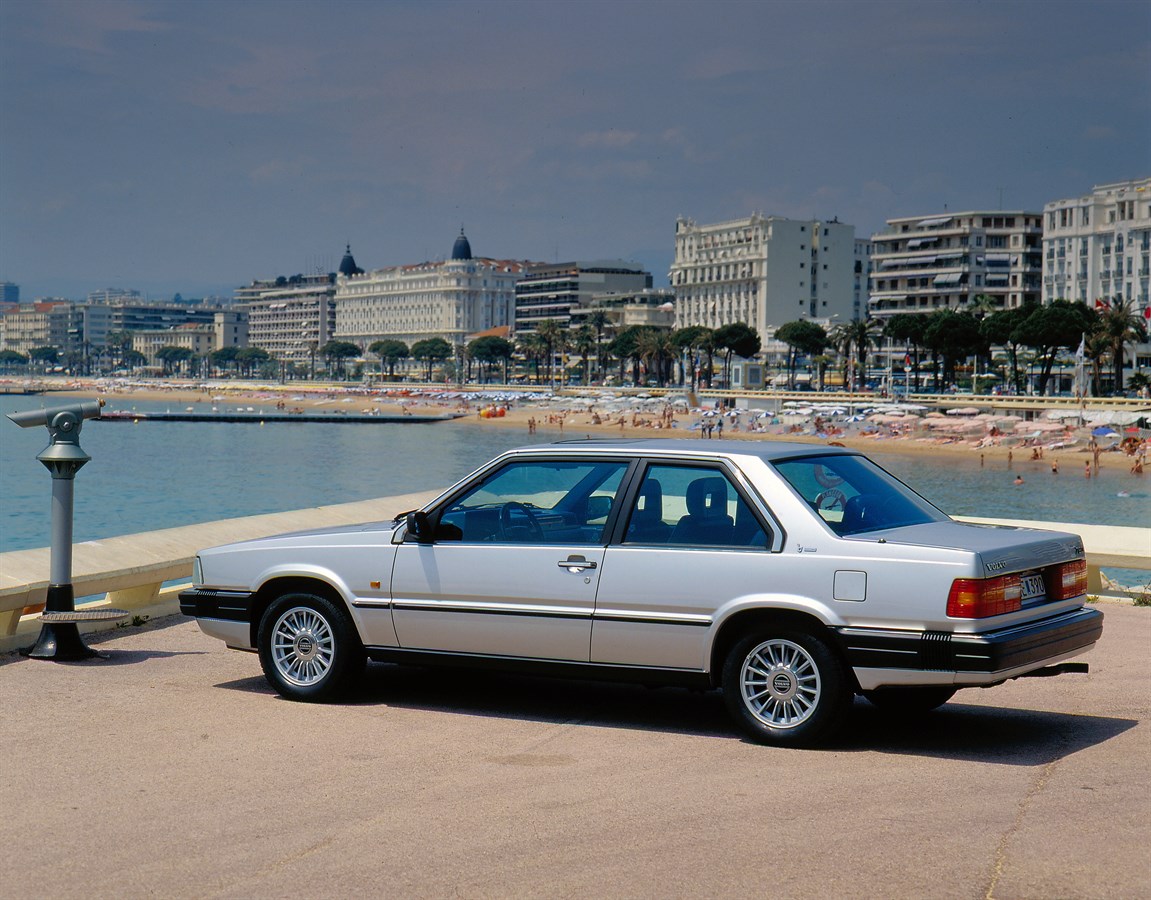 In the Volvo 262C, only a few body sections differed from the rest of the 200 series. With the 780, they started with a blank piece of paper. It only shared the chassis and the powertrain with the 700 series. Despite the apparent similarities with the saloon models, it had an entirely new body.

Carozzeria Bertone was responsible for the design. 'Class' and 'elegance' were two key words for the designer, Nuccio Bertone. Volvo's Chief Designer, Jan Wilsgaard, was also involved in the process, in part to ensure that the model would unmistakably remain a Volvo.

The first design proposal consisted largely of a 760 with two doors and a more sloping roof line. The second was a free design study for a sports car. It was with the third alternative that the balanced and harmonised lines fell into place.

Carozzeria Bertone was also responsible for the construction and assembly of the 780, with Volvo assuming responsibility for marketing and sales. Complete powertrains and chassis components were sent from Sweden to Italy, where final assembly took place at Bertone.

"With the 780, we can offer an elegant car that is ideal for long journeys, incorporating a personal design, exclusive component solutions and a unique range of engines with the emphasis on comfort," said Volvo Car Corporation's Marketing Director Carleric Häggström about the new car.

Focus on the USA

The exclusive 780 model was only ever intended to be manufactured as a small production run. With this model, Volvo wanted to show that it was a force to be reckoned with in the luxury segment, with its sights principally set on export markets such as the USA, Japan and some European countries.

The interior was very lavishly fitted out. The sides of the doors and the dashboard were adorned with hardwood, and the leather upholstery was available in two contrasting colours. One feature common to other exclusive Italian cars was a control in the door opening that unlocked the tailgate and the fuel tank filler cap.

Almost every imaginable equipment option available in 1985 was fitted as standard. Seats, windows, rear view mirrors and sunroof were all operated electrically. The car also boasted climate control, ABS brakes and automatic level control, as well as a microprocessor-controlled stereo.

One important safety innovation was launched in the 780 – the seat belt tensioner. A small pyrotechnic charge in the seat belt reel's spring mechanism, designed to detonate at the precise moment of the collision, ensured that the seat belt was tightened before the collision forces had time to take effect.

Sixes and a turbo four

The Volvo 780 was available with several different engine options, although not all the engines were available on all markets. At the time of the launch, the 780 came with a straight six-cylinder turbo diesel. This was followed by a turbocharged four-cylinder engine, as well as a V6.

Over the five years during which the 780 was produced, hardly any changes were made to the car, although it did benefit from the same upgrades as the 760 series under the skin. In 1988, the rigid rear axle was replaced with a multi-link axle.

At Techno Classica, the large classic car show staged in the German city of Essen between 15-19 April, Volvo Cars Heritage will be presenting a number of models that resulted from the collaboration between Volvo and Bertone. The Volvo 780 will naturally be there.

Keywords:
780, Historical, 1985
Descriptions and facts in this press material relate to Volvo Cars' international car range. Described features might be optional. Vehicle specifications may vary from one country to another and may be altered without prior notification.
To view the full copyright information click here
Media Contacts
Related Images
Jul 25, 2014 ID: 159034 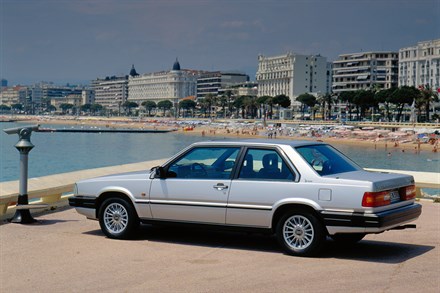 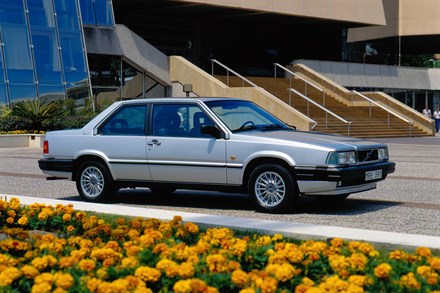