Starting in 2013, Volvo Cars began to roll-out its new generation of mid-powered four-cylinder based powertrains. 2015 will see the addition of a full range of high and low power 4-cylinder variants.

“This marks the start of a new era for Volvo Cars. We are humbled by the high level of attention and positive response that we have received with the introduction of our new Volvo Cars developed powertrain program. 2015 will see us adding several new power stages to our Drive-E line-up, offering a broad range of both efficiency and performance-enhancing refinements to our engines. Now, a 4-cylinder Swedish heart will beat in all new Volvo models. 2015 also sees the introduction of Volvo Cars’ no-compromise Twin Engine technology in the all-new XC90,” said Michael Fleiss, Vice President Powertrain at Volvo Cars. 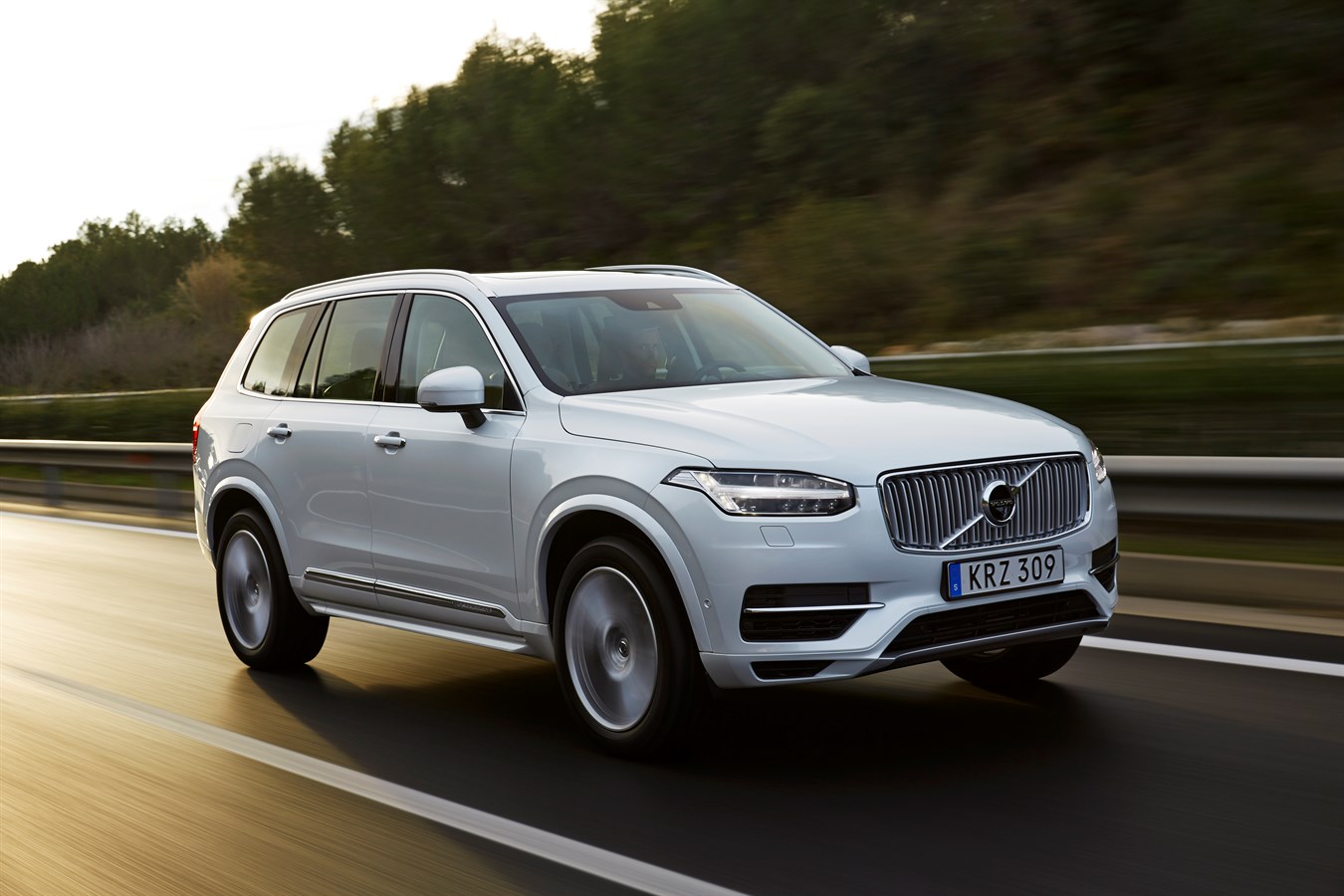 One of the Model Year highlights is the addition of class-leading petrol and diesel engines to the XC90 as a part of the Drive-E powertrain roll-out. The 190 hp diesel comes in at just 139 g/km and a frugal 5.3 l/100km, while the 254 hp petrol engine delivers 7.5 l/100km and 174 g/km, making them clear leaders in the segment and confirming Volvo Cars’ commitment to offer a no compromise combination of both performance and efficiency, as also demonstrated in the XC90 T8 Twin Engine variant.

New model
2015 will see the addition of the S60 Cross Country, exemplifying rugged styling and capability. The V60 Cross Country was added to the portfolio late last year.

Best in class in fuel consumption
As the premium segment leader in CO2 versus bodyweight reduction in recent years*, Volvo Cars continues to deliver significant steps towards zero emissions with the introduction of some of the best performing powertrains in the industry.

The V40 D2 with a manual transmission starts at just 82 g/km - a best in class performance that exceeds most taxation band requirements across Europe. The S60 D2 manual, which leads in its class, starts at only 96 g/km. The same powertrain on a V60 starts at a highly competitive 98 g/km. Further improvements in fuel consumption and lowered emission levels can also be seen in the XC60 D4 AWD which has seen a 12 per cent reduction in emissions, and the D5 2.4 AWD automatic which is down to just 149 g/km.

Sensus - always on call
One of the most widely appreciated features related to the Sensus offer, Volvo On Call, allows Volvo drivers to communicate directly with their car via a smartphone application to lock, unlock, check fuel levels, pre-heat, pre-cool, locate and check mileage on the car. For 2015 Volvo On Call will be updated, adding a new graphical user interface and completely new functionality including predictive notifications, enhanced send to car capabilities, diagnostics views and smartwatch support for Android Wear, Apple Watch, iPad support and also voice control via Cortana for Windows Phone.

*For more information on the progress of premium car makers in reducing CO2 emissions versus weigh, please follow this link and see the graph at the end of the page: http://www.eea.europa.eu/highlights/car-and-van-makers-continue

Keywords:
Product News
Descriptions and facts in this press material relate to Volvo Cars' international car range. Described features might be optional. Vehicle specifications may vary from one country to another and may be altered without prior notification.
To view the full copyright information click here
Media Contacts
Related Images
Aug 16, 2013 ID: 124742 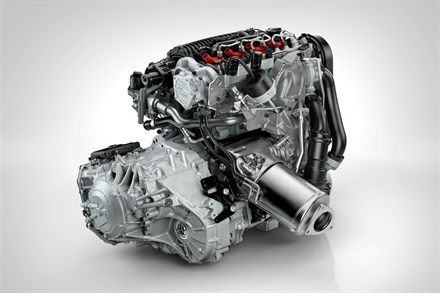