Volvo Cars’ sales grew twice as fast as its nearest competitors in Europe in 2014, according to the European Automobile Manufacturers' Association (ACEA).

Volvo’s 10.6 per cent growth during 2014 outpaced its main competitors in the premium segment. Sales at Audi during the period rose 4.2 per cent, while BMW was up 5.1 per cent and Mercedes 5.3 per cent, according to ACEA.

ACEA said overall sales in the 15 European Union countries and the three European Free Trade Area Countries – the broadest measure of the European market – increased 4.2 per cent in 2014, meaning Volvo also grew twice as fast as the broader market.

“We are delighted with the pace of our growth, but not surprised,” said Alain Visser, Senior Vice President Sales and Marketing. “Volvo makes some of the safest, most environmentally friendly and attractive cars on the market, so it is only natural that customers seek to own them.”

Volvo’s registered strong growth across the European continent, but performed especially well in Sweden, the UK and Germany.

According to Volvo’s own figures, sales in Sweden grew 17.4 per cent on strong demand for the Volvo XC60 and XC70 crossover models, while the UK and Germany were up 25.5 and 18.3 per cent respectively, driven by the Volvo V40 hatchback and the XC60.

Volvo Cars generated record global sales in 2014 of 465,866 cars and has reported 18 consecutive months of sales increases, underlining the pace and depth of its global transformation. All this was achieved prior to the launch of the all-new Volvo XC90 which will reach showrooms during the first half of 2015. The entire model range of Volvo Cars will be replaced within the coming five years.

Keywords:
Corporate News, Product News
Descriptions and facts in this press material relate to Volvo Cars' international car range. Described features might be optional. Vehicle specifications may vary from one country to another and may be altered without prior notification.
To view the full copyright information click here
Media Contacts
Related Images
Feb 25, 2014 ID: 139146 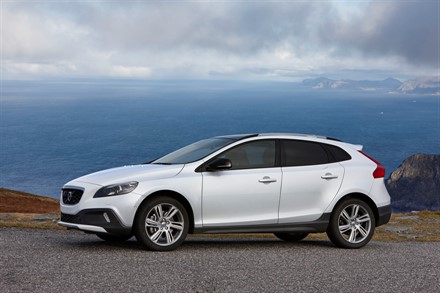 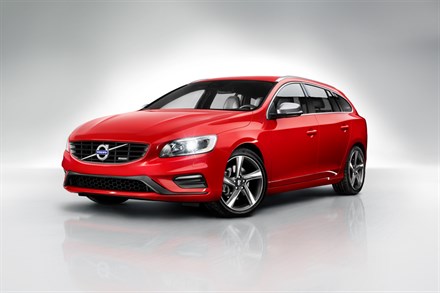