Volvo Cars today underlined its long term commitment to China by significantly expanding its manufacturing facility in Daqing, China. The company will use its Daqing plant to make the most innovative vehicles in its product range, which are based on its Scalable Product Architecture (SPA),  a flexible, scalable product architecture that covers most of Volvo's future car models. This move will make Daqing one of the most advanced car making facilities in China.

Volvo Cars has an existing manufacturing facility in Daqing which was founded in September 2013. Its first product, the XC Classic, is the latest version of Volvo’s world famous XC90 SUV, and was launched in China in September 2014.

The existing Daqing plant has around 700 employees and an initial capacity of 80,000 vehicles. The first SPA Volvo to be made in Daqing will be an all-new premium Sedan. 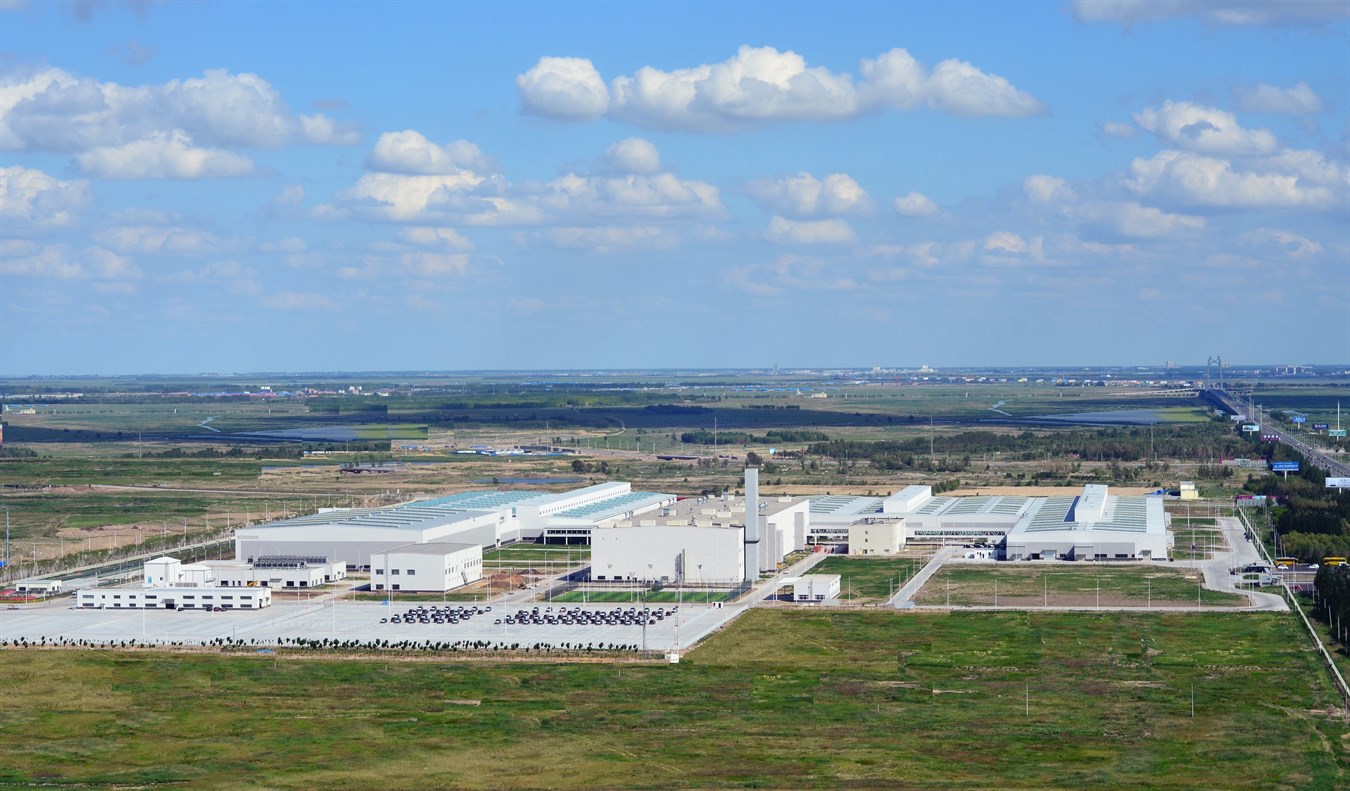 Volvo Cars expects sales in China to surpass 80,000 this calendar year, making China Volvo’s largest global market. It has a long-term goal of selling 200,000 cars a year in the country.

“Daqing will become an integral part of our global industrial footprint,” said Håkan Samuelsson, Volvo Cars’ President and Chief Executive. ”We are pleased to announce that we are going to introduce SPA and a new sedan here. We are fully committed to the growth of our business in China, our second home market.”

The City of Daqing

Volvo Cars is working closely with the city of Daqing to help accelerate its economic development, in line with the national policy of “Reinvigorating the Northeast.” Daqing is seeking to reduce its traditional dependence upon natural resources and instead emerge as a sophisticated and world class centre for advanced manufacturing.

“We are delighted to be working with Volvo Cars to help Daqing evolve into a high-tech, high value-added, international city with a modern industrial base. It will also lay a solid foundation for the premium car industry in Northeast China and for Volvo’s rapid development in China,” said Han Xuejian, Party Secretary of Daqing.

Keywords:
Corporate News, Product News
Descriptions and facts in this press material relate to Volvo Cars' international car range. Described features might be optional. Vehicle specifications may vary from one country to another and may be altered without prior notification.
To view the full copyright information click here
Media Contacts
Related Images
Nov 12, 2014 ID: 154314 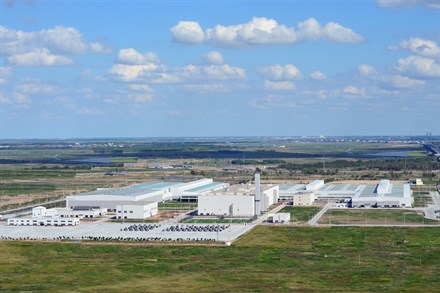 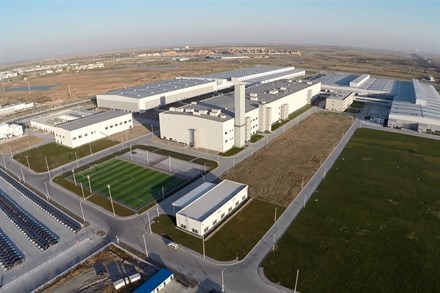