With 245 hp and 350 Nm of torque, the V40 Cross Country delivers all the power that drivers have come to expect from a Volvo. Adding to the refinement and fuel-efficient driveability is the 8-speed automatic gearbox with paddles on the steering wheel for manual gear shifting.  The upgrade will be available starting mid-fall in Europe, with a global roll-out over the following months. 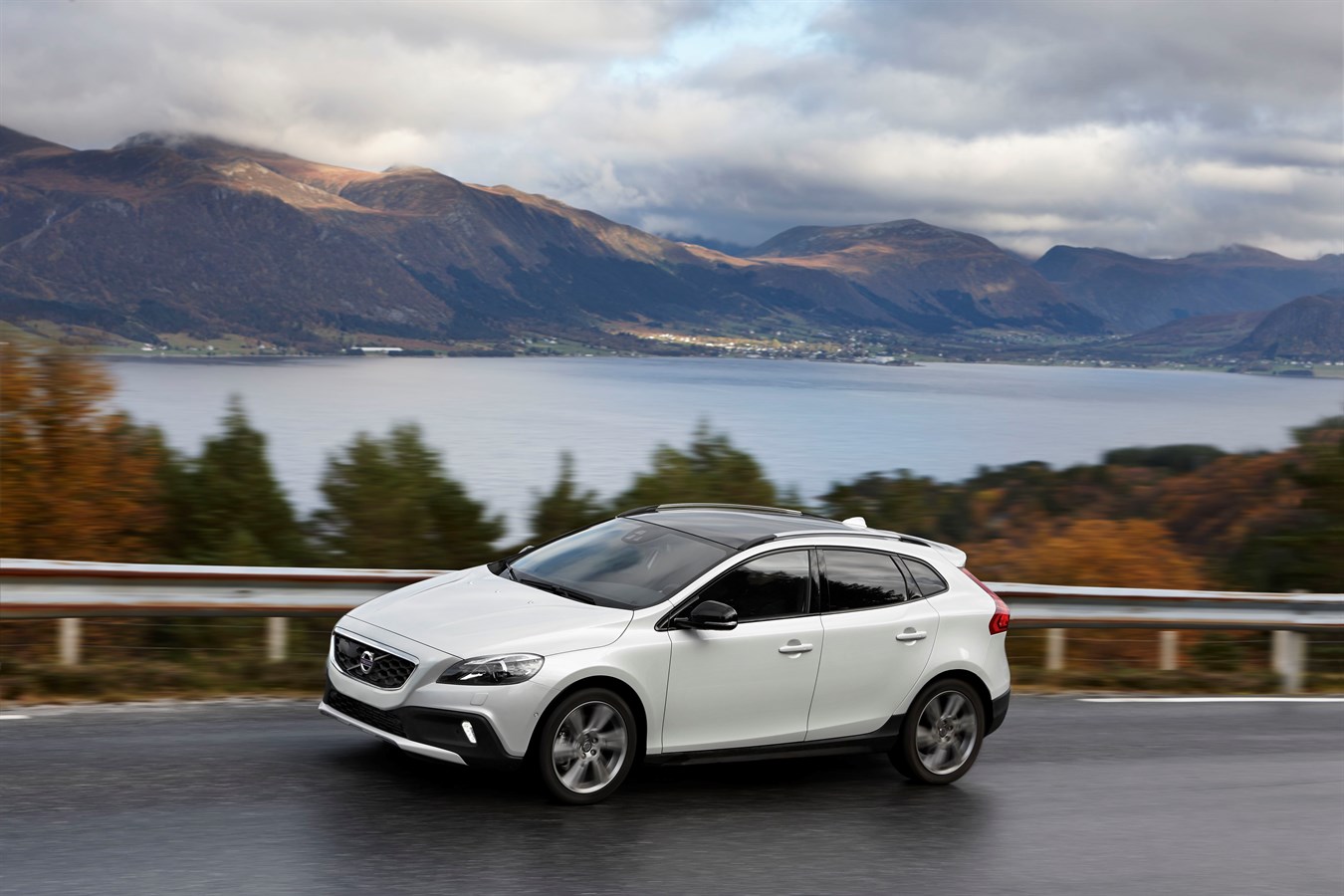 Keywords:
V40 Cross Country, 2015, Product News
Descriptions and facts in this press material relate to Volvo Cars' international car range. Described features might be optional. Vehicle specifications may vary from one country to another and may be altered without prior notification.
To view the full copyright information click here
Media Contacts
Related Images
Feb 25, 2014 ID: 139149 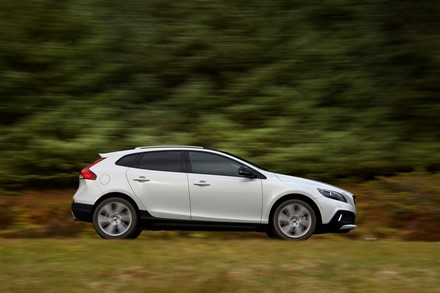