Global sales at Volvo Car Group (Volvo Cars) continued to grow in April, rising 10.5 per cent compared to the same month last year and driven by strong growth in China and positive performances in the US and several key European markets.

China was once again Volvo Cars’ largest market in April with 6,581 retail sold cars, up 39.7 per cent versus the same month last year. All Volvo models on offer in China grew in sales with the Volvo XC60 being the best-selling model, while also demand for the S60L and V40 models continued to build strong sales numbers. 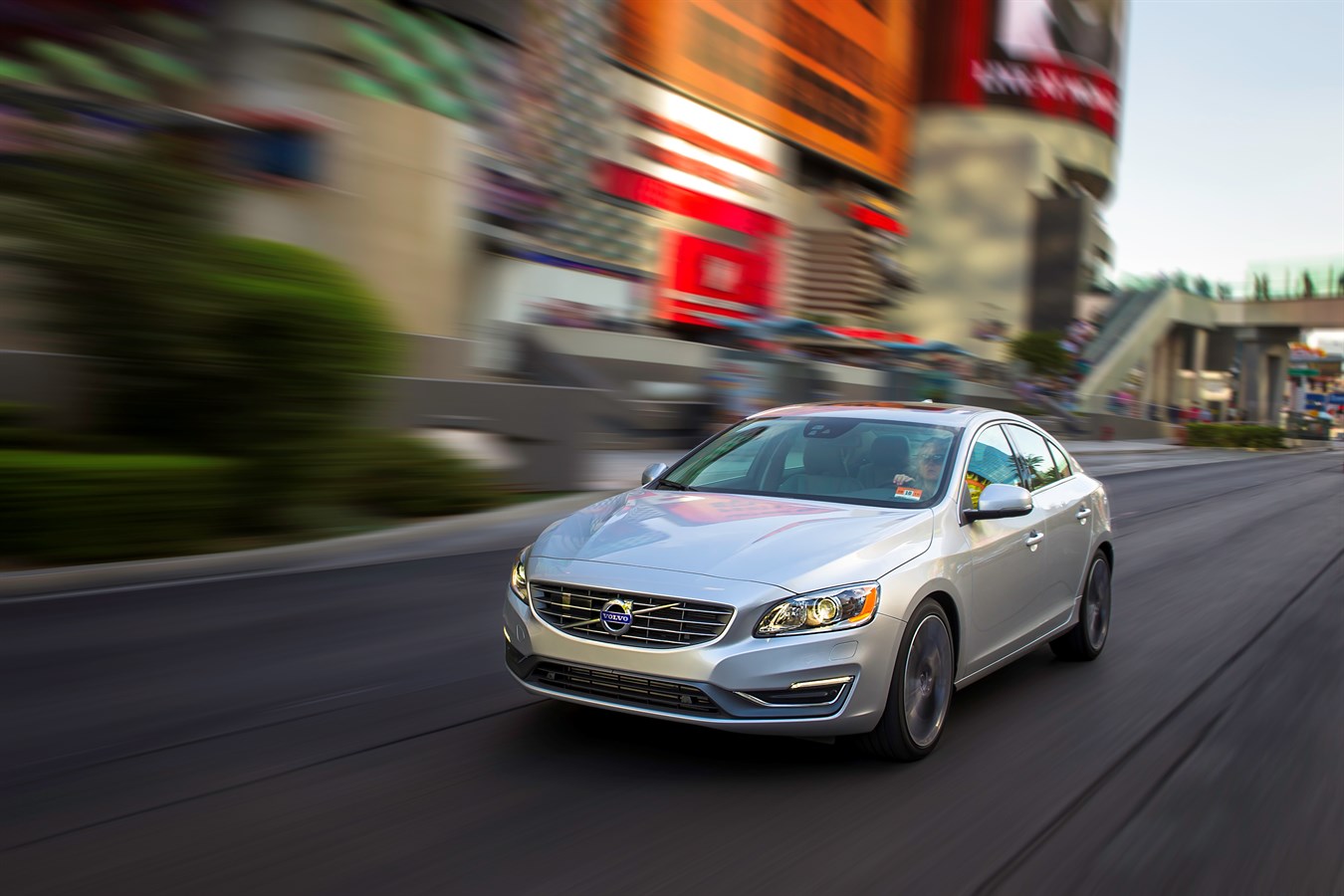 The US reported a second month of year-on-year growth with sales increasing by 3.6 per cent in April, boosted by strong sales of Volvo’s ’60-series models, now also including the Volvo V60 sportswagon which represented the majority of the growth. Also Europe contributed to Volvo Cars’ growth in April with the UK, Spain and Netherlands being the highlights. Overall, sales in Western Europe were up by 6.2 per cent compared to April 2013.

Volvo Cars continued its strong performance in Sweden with close to 21 per cent share of the total car market. April retail sales were up 19.6 per cent to 5,602 cars, and continued to be boosted by the “Made by Sweden” campaign which now enters a second phase featuring Swedish music star Robyn following the successful collaboration with Swedish football star Zlatan Ibrahimovic.

Keywords:
Product News
Descriptions and facts in this press material relate to Volvo Cars' international car range. Described features might be optional. Vehicle specifications may vary from one country to another and may be altered without prior notification.
To view the full copyright information click here
Media Contacts
Related Images
Mar 26, 2014 ID: 141635 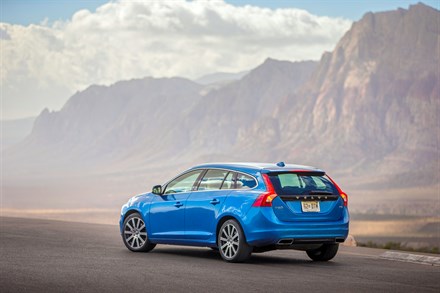